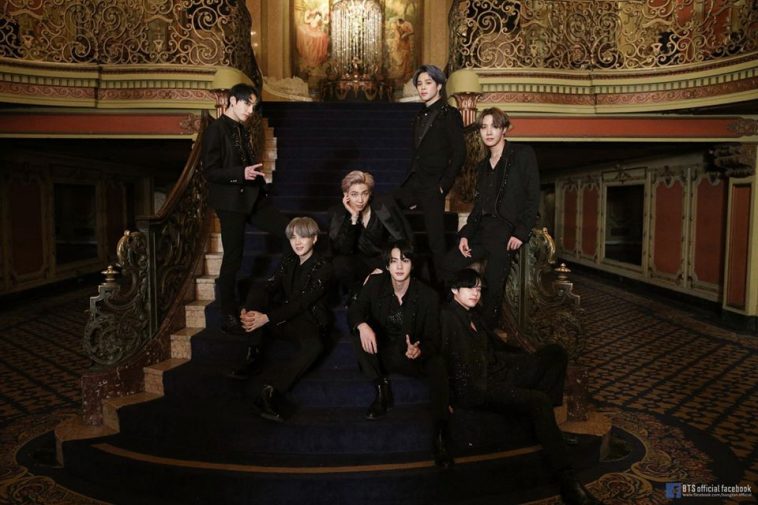 Another day, another ground-breaking record broken by BTS.

BTS are continuing their global domination as they have just broken another record and made incredibly history by becoming the artist with the most Number one ranking on iTunes, surpassing a record held by none other than Adele.

The septets pre-release single ‘Black Swan,’ released in January of this year, has garnered 104 Number one spots at the time of writing, surpassing Adele’s 102 in 2015 with the global smash hit ‘Hello.’ The record has become made all the more special when considering ‘Hello’ has held the record for 5 years and became her biggest global hits, sweeping the Grammys in 2016 and hitting the top of the charts in multiple countries.

Additionally, Black Swan earning this title is even more special due to the message behind the track. Speaking on their fears of one day losing their passion for music and likening the loss to death. Lyrics such as “If this can no longer resonate, no longer make my heart vibrate, then like this may be how I die my first death” showcase the depth of their adoration for making music and how much effort is poured into the work that if the love vanished, they’d be lost.

Black Swan is taken from BTS’ fourth full-length album titled ‘Map of the Soul: 7’, which topped the album chart in both the United States, United Kingdom and the remaining four biggest music markets in the world. 7 also became the groups most critically acclaimed album, scoring 82 on Metacritic and spawned the top 5 single ON.

BTS are currently in the midst of working on new music. While in previous albums members have always been fully involved in writing and producing the music, this time the entire comeback will be self-produced, including members working on the visuals such as photography and album design. It is currently unknown when this will be released but for sure even more records will be broken with their next era.