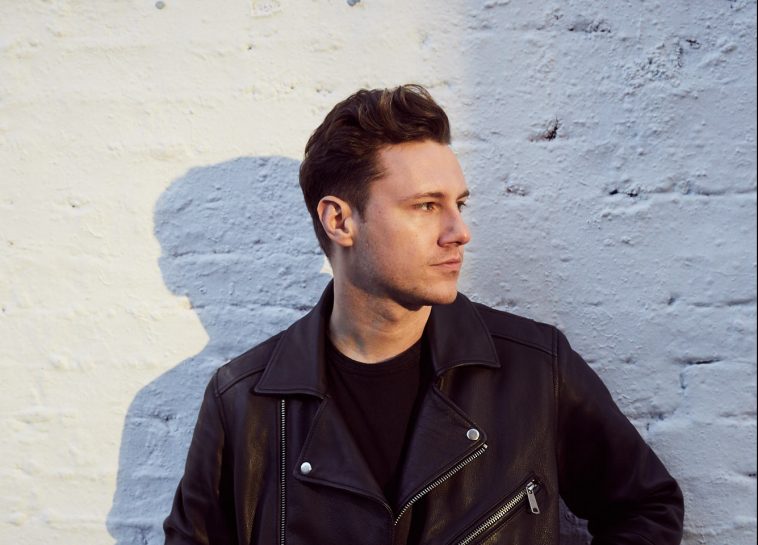 Scottish singer-songwriter Callum Beattie has unveiled another new track called ‘Play’, which is taken from his forthcoming debut album Talk About Love.

Written by Callum and produced by David Jürgens at Funk Haus studio, Berlin, ‘Play’ is a fun offering from the artist which was inspired by a time he made a spontaneous romantic gesture towards a woman who had already moved on.

The track is an uptempo release with a danceable beat throughout. With delicate verses, ‘Play’ builds towards a euphoric chorus which wouldn’t sound out of place in OneRepublic’s back catalogue.

Speaking about the track, Callum said: “‘Play’ is essentially a song about me asking a girl from Barcelona if she wanted to start having fun with me. It was one of the best times I’ve ever had. In my desperation to impress her I asked her on a romantic trip away. I got ghosted with no response.

“A couple weeks later she posts a picture of her holding hands with a Barcelona football player…. Pfffft I’ve always thought footballers are only good with they’re feet. Musicians on the other hand…”

Listen to ‘Play’ below’.

‘Play’ is taken from Callum’s forthcoming debut album People Like Us, which is due for release on May 15. The album will also include the previously released ‘Talk About Love’ and ‘Some Heroes Don’t Wear Capes’.

Ahead of the release of his album, Callum will be heading out on a UK tour, with dates in Manchester, London, Aberdeen, Edinburgh and Glasgow. Remaining tickets for the tour can be found here.