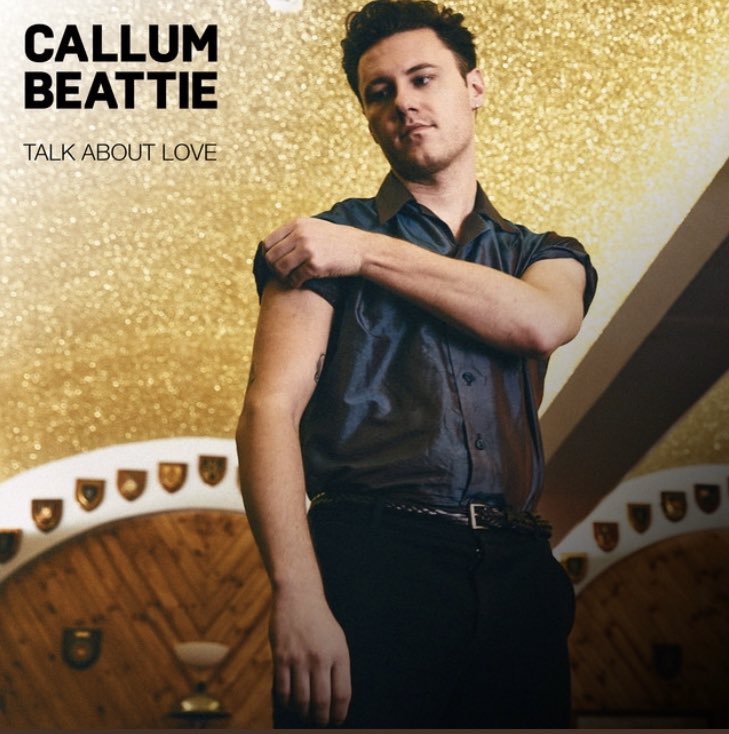 Rising singer-songwriter Callum Beattie is back with his brand new track ‘Talk About Love’.

Receiving its first airplay in Ken Bruce’s BBC Radio 2 show this morning, ‘Talk About Love’ is a self-penned guitar-led track which sees Callum open up about letting his guard down when it comes to love. The gorgeous track features an uplifting chorus which truly showcases the artist’s striking vocals.

Speaking about the track, Callum said: “‘Talk About Love’ is a song I wrote about my own insecurities. It’s a song about finding it hard to express emotions towards certain people for fear of letting my guard down and what that would lead to.”

Listen to ‘Talk About Love’ below.

‘Talk About Love’ is taken from Callum’s forthcoming debut album People Like Us. The highly anticipated record is due for release on May 15. The track also follows on from Callum’s heartfelt release ‘Some Heroes Don’t Wear Capes’, which he released as a tribute to his father.

In support of his new music, Callum will be heading out on tour across the UK and Germany this spring. The tour kicks off in Manchester on March 11. For remaining tickets, click here.

What do you think of ‘Talk About Love’? Let us know your thoughts on Callum Beattie and his latest release on Twitter @CelebMix