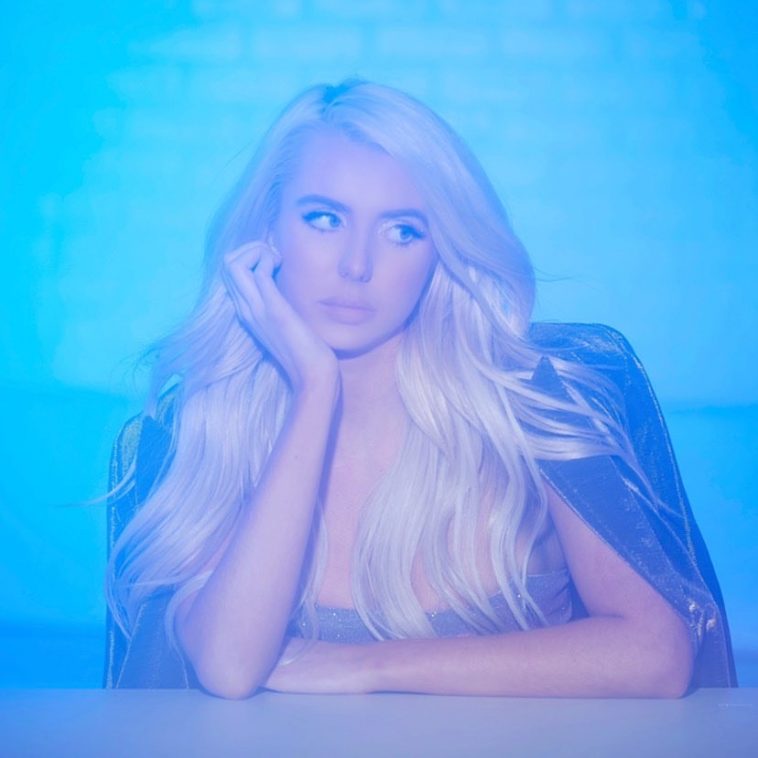 Ceara Cavalieri reveals all in her latest single “I Wish”. Opening up and baring all, the 24 year-old artist gives listeners an insight into her past relationships, illustrating how we all go through bad breakups and regretful decisions.

Cavalieri wants to show others that they’re not in this alone and that despite the negative impact these relationships can have on our emotional growth, we must always look towards the future and see the light at the end of the tunnel.

“I Wish” shows Cavalieri getting vulnerable. Her honest lyrics narrate her own struggles, exposing some of her most personal moments including being gaslighted in a former relationship. Cavalieri confides, “I found out that the person I was with at the time wasn’t monogamous and had been lying to me about a lot of stuff. After I broke it off, they would gaslight me into thinking that it was all in my head. I found myself constantly going back to this person and feeling bad about myself…like I wasn’t good enough.”

As a UCLA graduate, Cavalieri left the prestigious college with a degree in Psychology, but soon after realized that a career in music was the direction she needed to pursue. She had always known that music had a special place in her life, having written and performed music from a young age. Now, with a few releases to date, she is more certain than ever she is heading in the right direction. Working with some of today’s hottest writers, Cavalieri is starting to make waves in the industry.