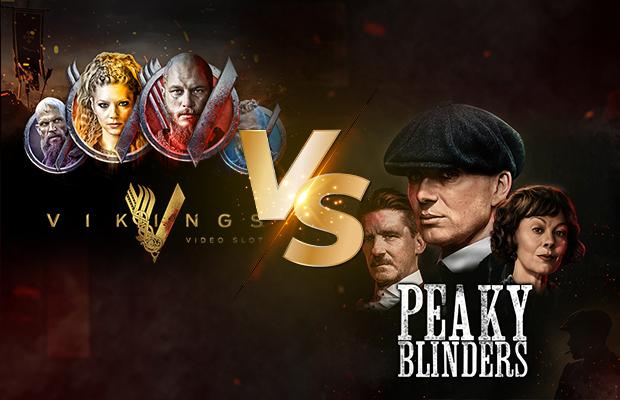 Everyone is different, but we do have one thing in common — we all like movies! Even if you’re not a committed cinephile, we’re sure you can think of some films that have left an imprint in your memory!

There are different genres, and if you don’t fancy horror and would rather avoid jump scares, there must be a rom-com that melts your heart or a superhero movie that allows you to dive into a parallel universe where the reality is miles away from your typical routine.

The online casino industry is progressing day by day. Part of this progression is the effort that the most prominent game providers in the iGaming industry go through to create engaging titles that will entertain the audience and allow them to fully enjoy their casino experience.

This is particularly important now that players have tons of slot games to choose from — game providers have to step up their game and meet the very demanding audience’s needs and preferences. Some of the game providers, including but not limited to NetEnt, Microgaming and Pragmatic Play, have already stepped their toes into producing slot games based on popular movies or TV series that were well received by the wider audience. This is something that gives them a strategic advantage and sets them apart from the competition. Indeed, if you’re a great fan of the “Peaky Blinders” series, a slot game with Thomas Shelby’s face on the thumbnail will capture your attention and “invite” you to at least test the game.

Online casinos have also come to realize that cinema-themed slots are a popular choice among players and have been trying to incorporate such titles to the list of their offerings. Frank Casino is one such example.

If you head onto their website, you’ll notice that they have various titles based on movies and TV series that have won the audience’s hearts. Let’s go through some of these.

Frank Casino offers a game envisioned and brought to players by one of the most prominent game providers in the industry — NetEnt. “Vikings” transport us to the world of Viking warriors through the eyes of Ragnar Lothbrok, a farmer who is eager to explore (and raid) the lands across the ocean. The slot game follows the storyline and features our favorite characters, including Ragnar himself and Lagertha, a fierce female warrior. The slot game background sets the scene where the Vikings are on a seashore and landed to do their raids. Apart from the stunning graphics, the game elements, such as “Raid Spins,” clearly mirror the theme of the TV series.

Another slot game that players can find on Frank Casino is “Peaky Blinders,” which follows a gangster family and their boss Thomas Shelby in 1900s England. The dark industrial landscape and powerful characters that manage to make you relate to them, even though they’re engaged in criminal activities, have led these TV series to a huge success, which was most certainly noticed by Pragmatic Play. The game provider introduced a slot game based on the popular show, featuring the dark, mysterious landscape and the Shelby family’s characters. Do yourself a favour, and by order of the Peaky Blinders, give this game a try. A demo version is available on Frank Casino’s website.

Narcos, Planet of the Apes, Highlander — these are only some of the cinema-themed titles available on Frank Casino. It would take quite a few pages to go through all such available slot games, but one thing is certain — online casinos have come to understand the appeal of these games, and we’re now more than ever seeing cinema-themed titles in their offerings.