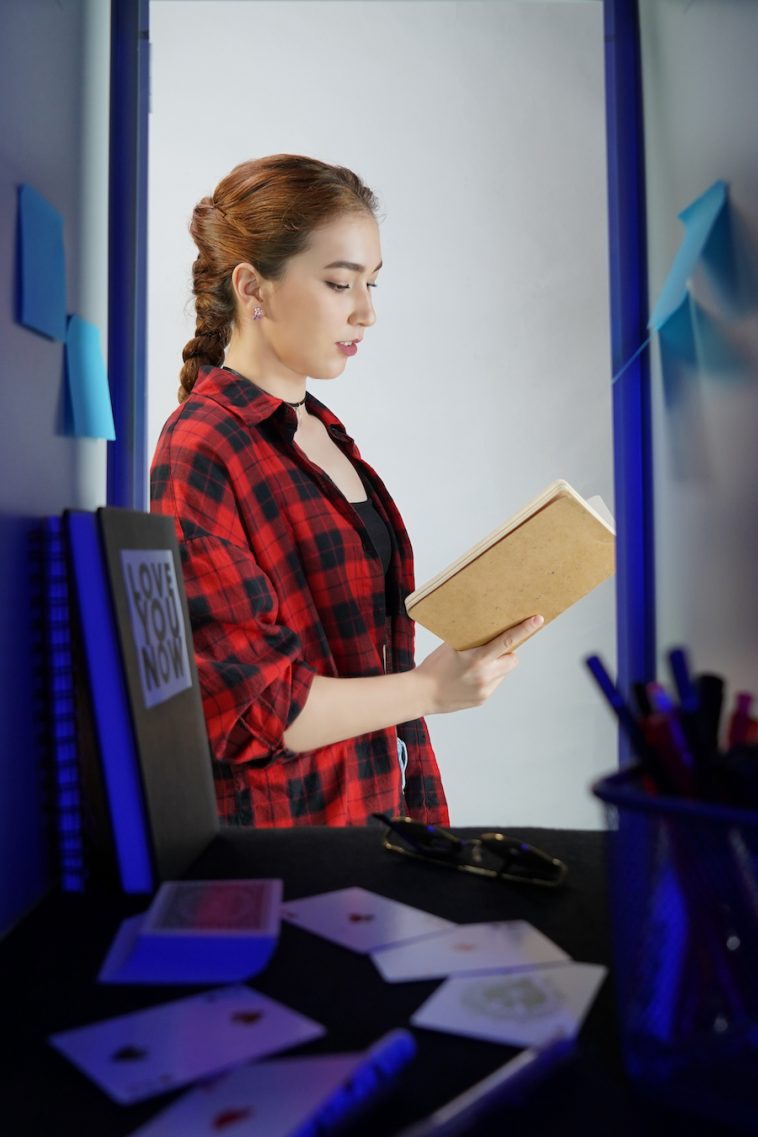 Following the uproar of her debut single ‘Not a Criminal’ (gaining more than 500,000 views on Youtube), trilingual pop icon Timur is back with her darkly romantic new release ‘Sabotage.’ Signed with KRU Music, Timur is a Malaysian-Swiss artist who publishes work in English, Mandarin, and Malay to appeal to wide audiences and spread her message across the globe.

Timur’s highly anticipated new release ‘Sabotage’ tells a story of delusion, frustration, and simultaneous thrill that accompanies a whirlwind, high-stakes relationship. Her music video serves as the second chapter in a narrative that follows the original release of her first single ‘Not a Criminal.’ The story behind ‘Sabotage’ takes place at a high school where Timur calls upon teenage power dynamics, hallway whisper paranoia, and visceral cheerleading dance battles to convey the air of intensity that follows a budding young relationship. The love triangle devolves into a midnight motorcycle ride through the city and eventually, Timur and her fellow classmates being investigated in a police lineup. The music video ends on a cliffhanger as Timur is identified by her detective love interest as the main suspect and an eerie “to be continued” suggests a follow up chapter to the story. ‘Sabotage’ is a vocally driven thrill sequence where Timur shines as a powerful front woman using her classically trained background to redefine modern pop.