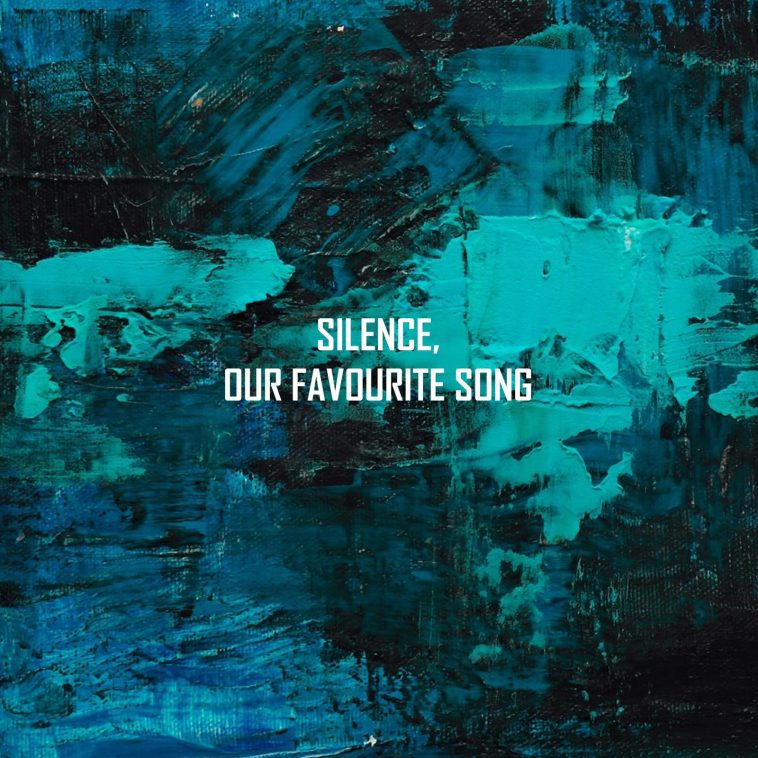 Fresh from a recent Louise Redknapp support slot, Jordan Walker is back with new music on ‘Silence, Our Favourite Song’.

The follow up to 2017’s Demons EP, on his latest single the singer/songwriter strips things back with a new ethereal sound. “Could we fall in two and break the rules, one more time?”, Walker muses.

A piano-led ballad with dreamy vocals landing somewhere in between Billie Eilish’s ‘listen before i go’ and Sam Smith’s ‘Too Good At Goodbyes’, ‘Silence, Our Favourite Song’ takes solace in its simplicity.

“The single describes a breakdown of communication. Yet, I wanted to keep the song hopeful and dream like.”

“It’s a super chill record, which I never thought would be something I’d release. It just feels really natural, raw and real which was super important.”

Three years on from the release of the eclectic Demons, the 20-year-old had taken a step back to focus on studies. However, today’s single follows a recent opening set for Louise Redknapp in a return to releasing music.

“Supporting Louise was so much fun! I’m always learning from experiences like these. Louise was super sweet and we chatted about musical theatre which we both share an intense love over.”

“She’s a superstar and her live show was spectacular. I can’t thank her enough for letting me be part of it.”

Going forward, Walker teases upcoming singles and thoughts towards live shows, although he jokes that “Miss C has squashed plans to release an EP this summer”.

“Those songs will come eventually. For now, I’ve really enjoyed the spontaneity of just releasing whenever.”

Jordan Walker’s ‘Silence, Our Favourite Song’ is out today.

Are you enjoying new music from Jordan Walker? Did you catch the singer supporting Louise Redknapp earlier this year? Let us know @CelebMix on Twitter.