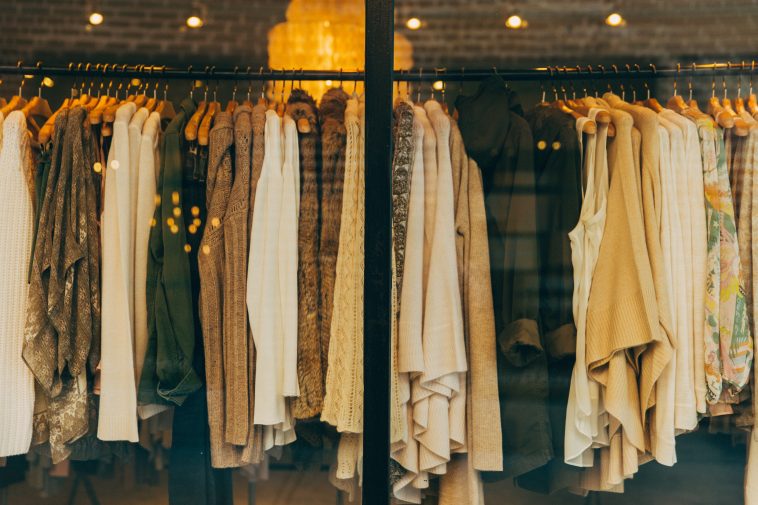 Many celebrities have started fashion lines, with various degrees of involvement in creating the clothes. Whether or not celebrities design their own outfits, they have a significant impact on the fashion industry. Many celebrities may give their names to a fashion designer who will create the garments.

Even if a celebrity does not design their apparel, anything bearing their name will reflect the star’s image. Kanye West and his wife Kim Kardashian are frequent users of an Adidas brand bearing Mr. West’s name.

How Much Control Does a Celebrity Have Over Clothes Bearing Their Name?

The majority of the time, a celebrity will just promote their clothing brand rather than create. Companies are often reluctant to disclose this because they want consumers to believe that the style they are purchasing was created by the celebrities they idolize. Actual patterns are seldom approved by an actor, singer, or model.

This regulation does have certain exceptions. Gwyneth Paltrow and the Olsen twins have stated that they will act on hold while promoting their fashion brands. Ms. Paltrow is the spokesman for her firm, Goop. GP is an abbreviation for the actress’s initials, and although the firm specializes in personal care goods, it also sells a few apparel items. Although the actress is heavily active with the firm, this does not imply that she is interested in the finer points. A celebrity can either launch their collection or collaborate with a well-known designer, who may be a celebrity in some situations. For example, Lauren Conrad spent years on the reality program “The Hills” only to generate money.

The Most Successful Celebrity Fashion Lines

Jessica Simpson may not know the difference between tuna and chicken, but she does know the difference between a riding boot and a go-go boot, and she has effectively profited from it. The music singer who previously wore a chastity ring is now the owner of a multibillion-dollar corporation. Clothing, boots, and handbags, as well as fragrances, are all part of her fashion collection. The Elizabeth and James brand, founded by the Olsen Twins, is one of the most successful celebrity fashion companies.

There are a few celebrities that have had little success with their clothing lines. When she was renowned, singer Avril Lavigne of “Skater Boy” fame launched the Abby Dawn apparel brand. The outfit was created with an unusual mix of punk rock and hyper-femininity in mind.

Lauren Conrad’s longtime adversary on “The Hills,” Heidi Montag, tried and failed to establish a clothing brand called Heidiwood. Ironically, she is one of the few celebrity designers who went to fashion school and worked on the real design of the clothes.

Sarah Jessica Parker’s “Bitten” collection was cheap, but the clothes were said to be uncomfortable to wear. Ms. Parker stated that she intended to design inexpensive garments for ladies and that she authorized each item. Bitten, sadly, perished when the chain store went out of business.

Celebrities have been known to kick off fashion fads just by wearing an item of clothing. In a video, Beyoncé was seen wearing a kale-themed blouse. Even though the shirts were not from her fashion label, Ivy Park, they sold for $48 each.

If you’re an aspiring fashionista that wants a garment like Beyoncé’s but doesn’t want to spend more for it, you can visit the Printful website to learn more.
Image via pixabay