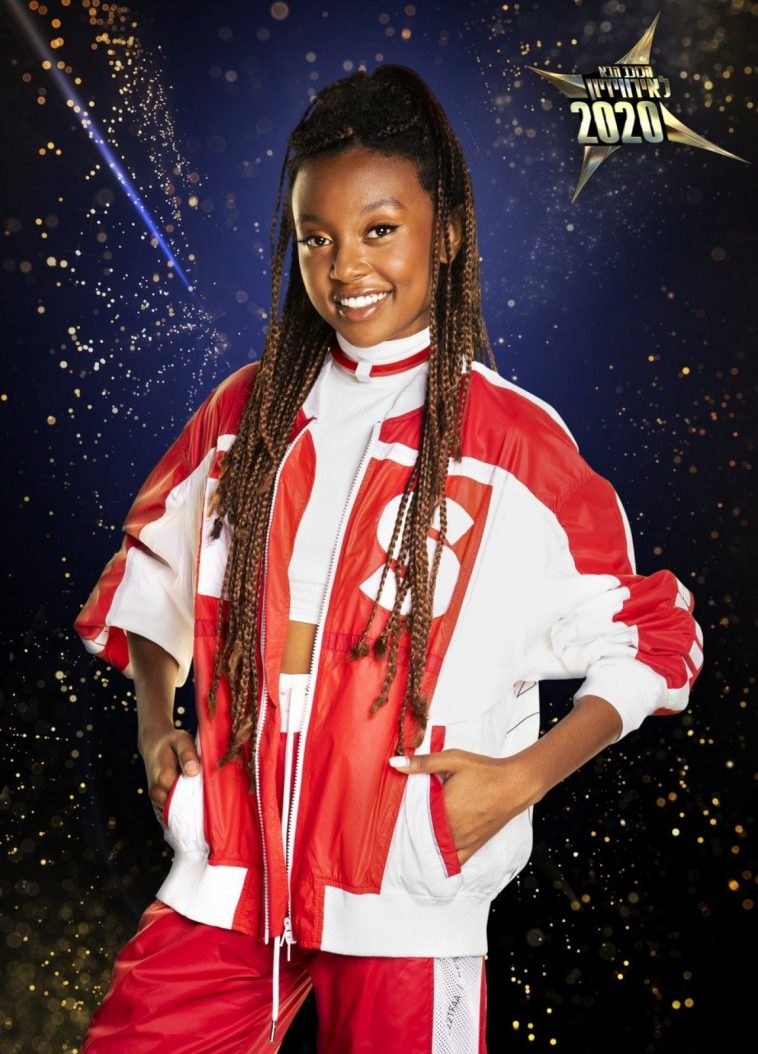 Israel has chosen 19-year-old Eden Alene to represent the country at the Eurovision Song Contest 2020 as she won their awesome national selection show The Next Star (HaKokhav HaBa).

Born and raised in Jerusalem, the young girl studied ballet for ten years, and just later started to take voice lessons. In 2018, she found success in the third season of Israeli X-Factor, which she won, and in the following year, she also competed in Rising Star. Moreover, Alene sang the Hebrew-language version of the theme song of “Smallfoot”.

We don’t have to wait for long to hear her song: it will be selected from four potential tracks during The Next Song For Eurovision, and they’ll be revealed on 3 March.

The Eurovision 2020 acts that have been announced so far are Blas Cantó for Spain, Hooverphonic for Belgium, VICTORIA for Bulgaria, Sandro for Cyprus, Vincent Bueno for Austria, Arilena Ara for Albania, Tornike Kipiani for Georgia, Jeangu Macrooy for the Netherlands, Vasil for North Macedonia, Tom Leeb for France, and Benny Cristo for the Czech Republic. The remaining countries are expected to reveal their acts in the coming months.

What do you think about Eden Alene? Are you excited to hear about her song? Let us know your thoughts on Twitter @CelebMix!