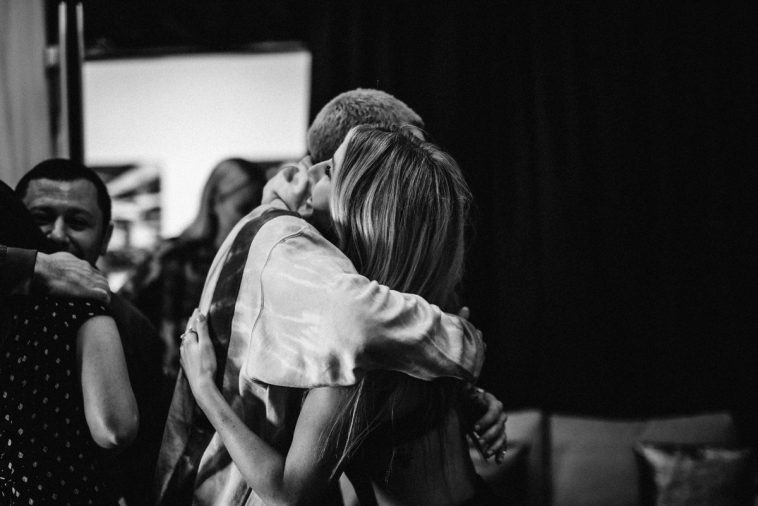 After teasing the release on social media, the pair released the track earlier today (June 30). ‘Slow Grenade’ forms part of the EG.0 side of Ellie’s highly anticipated album.

‘Slow Grenade’ tells the tale of a chaotic relationship which, despite its difficulties, you just can’t walk away from. Laced with a breezy beat, the blend of Ellie and Lauv’s distinct vocals is just superb, making this an exciting and captivating pop record.

Slow grenade
It’s blowing up my mistakes
So why don’t I, why don’t I stop it?
Still got time for me to stop it
It’s like a part of me must want it

Take a listen to ‘Slow Grenade’ below.

‘Slow Grenade’ gives us another taste of what we can expect from Ellie’s forthcoming double-sided album Brightest Blue. Side A of the album will reflect more of Ellie’s vulnerability as an artist, whilst side B, which focuses more on collaborations, sees the songstress explore her confidence when it comes to pop bangers.

Earlier today, Ellie also announced a run of intimate UK tour dates for spring next year. Kicking off in Manchester on April 28, the ‘Close To Me’ singer will visit Birmingham, Bournemouth, London, Newcastle and Glasgow before finishing off in Dublin on May 12.

Speaking of the upcoming tour, Ellie said: “I’m so excited to get back on the road and do what I do best. This album has been such a passion project over the past five years and throughout the entire process I’ve been able to picture exactly what the live staging would look like – intimate, stripped back, honest, yet incredibly visual and special. I can’t wait!”

Are you loving ‘Slow Grenade’? Let us know your thoughts on Ellie Goulding and Lauv’s collaboration on Twitter @CelebMix