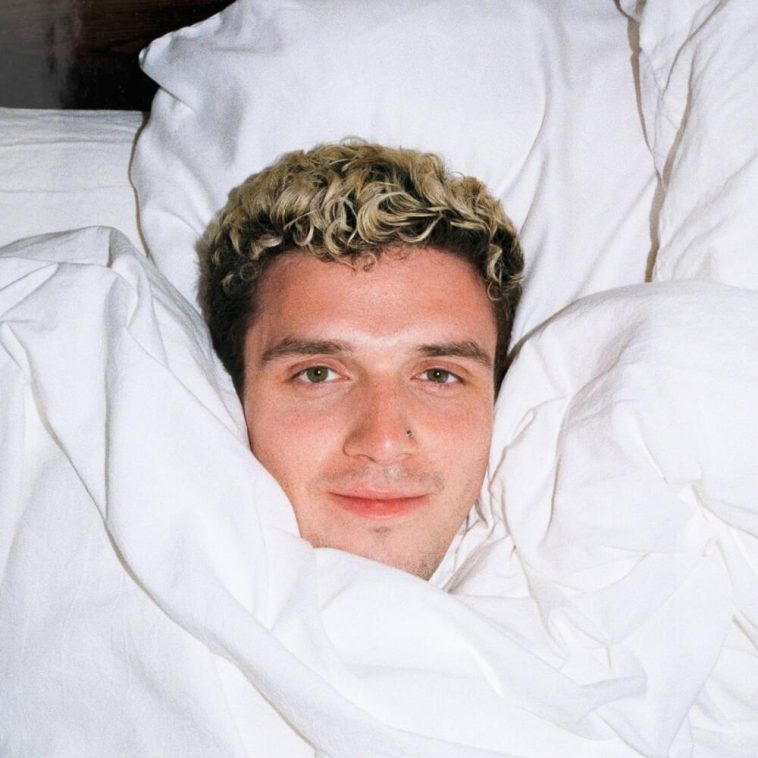 Hot on the heels of his debut album ~how i’m feeling~, singer-songwriter Lauv has unveiled a surprise EP titled Without You.

Written and produced with Amy Allen. DallasK, and Johnny Simpson during quarantine, the four-track EP consists of ‘Dishes’, ‘Mine (You Can’t Find Love In Mollywood’, ‘Miss Me’ (Demo) and ‘Love Somebody’.

Lauv has also unveiled a music video for the EP’s lead track ‘Dishes’. The visual, which was also filmed during quarantine, sees the singer perform the track surrounded by dishes in the kitchen.

Without You follows on from the release of the ‘El Tejano’ music video featuring Sofia Reyes, which was taken from Lauv’s 21-track debut album ~how i’m feeling~. Directed by Kid.Studio, the visual was shot pre-quarantine at the restaurant and bar which inspired the song. It sees Lauv eating a mysterious spicy pepper before hallucinating, and even includes a dance sequence choreographed by Teresa Toogie Barcelo, who was the choreographer for Dua Lipa’s ‘New Rules’ and ‘Electricity’.

Lauv has also collaborated with Ellie Goulding on a new track called ‘Slow Grenade’. The track will be released on July 17 as part of Ellie’s highly anticipated fourth studio album, the double-sided Brightest Blue.

In addition to releasing new music, Lauv has been continuing his work when it comes to having open conversations about mental health and self-care. Following on from his online panel on mental health with Anne-Marie, Sofia Reyes, and Alessia Cara, Lauv has launched his episodic video series and podcast called Breaking Modern Loneliness.

Each episode sees Lauv and a guest star discuss a specific topic surrounding human relationships, mental health and technology, whether it’s making new friends, social media boundaries, or maintaining relationships. There are three episodes online at the moment, featuring mxmtoon, Dr. Vivek Murthy, and Jeremy Zucker, and you can find out more about them here.

Without You is available to download and stream now.

What do you think of Lauv and his quarantine EP? Let us know your thoughts on Twitter @CelebMix