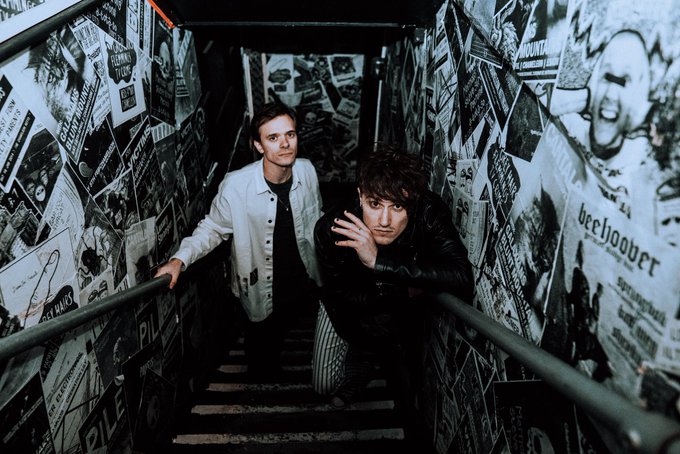 English Skin was written about five years ago, it’s about feeling lost, confused and isolated, feelings many of us can relate to at the moment.

Both Isaac and Chris, who make up the band have been keeping busy during these uncertain times and have been posting lots of content while in lockdown to help lift the spirits of their fans. Including doing a gig via live stream both from separate homes as they adhered to the UK’s lockdown rules. Which highlighted just how talented they are as musicians to be able to pull of a gig like that.

While both should have been busy with their own projects, in Isacc’s case as a guitarist on tour with Louis Tomlinson which has since been rescheduled and Chris as a session drummer and touring drummer for artists such as Crazy Town and Empires Fade, they have both used the time in isolation to come back together and release music as Fast Car to Florence previously releasing their single Cry.

Let us know what you think of English Skin over on @CelebMix!