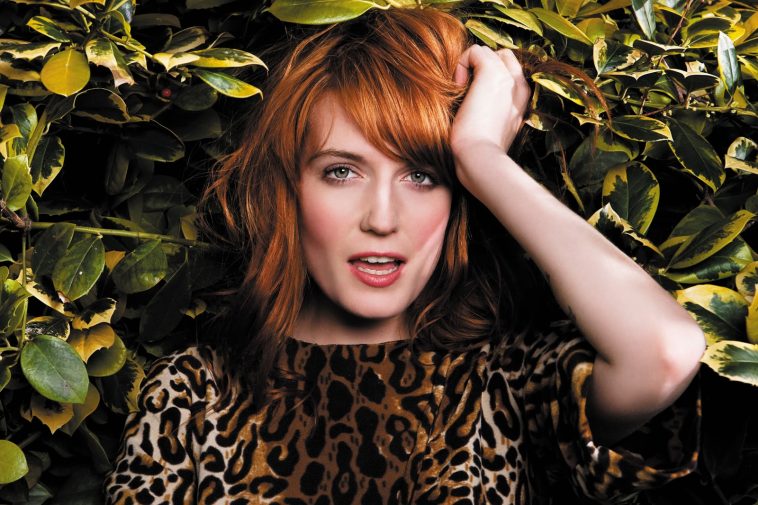 Florence and the Machine have unveiled their new song ‘Light Of Love’ taken from the recording sessions of their 2018 album ‘High As Hope’.

Commenting on the track, Florence Welch said: “It never made it to the record, but I thought I would release it at midnight tonight, as a little token of my love.

Listen to ‘Light Of Love’ below:

Florence and the Machine first found success back in 2008 with an appearance on the BBC Introducing show, which they followed up by winning the Critics’ Choice Award at the 2009 Brit Awards. The band’s debut album ‘Lungs’ landed that same year and sat at number two in the UK Albums Chart for five consecutive weeks. The album reached the number one spot in 2010 and went on to become one of the best selling albums of both years, winning Best British Album at the 2010 Brit Awards.

2015’s ‘How Big, How Blue, How Beautiful’ debuted at number one on the UK Albums Chart and the US Billboard 200 chart. ‘High As Hope’ which was released in 2018 is the group’s latest studio album and was produced by Florence herself.

What are your thoughts on the new song? Let us know on Twitter @CelebMix!