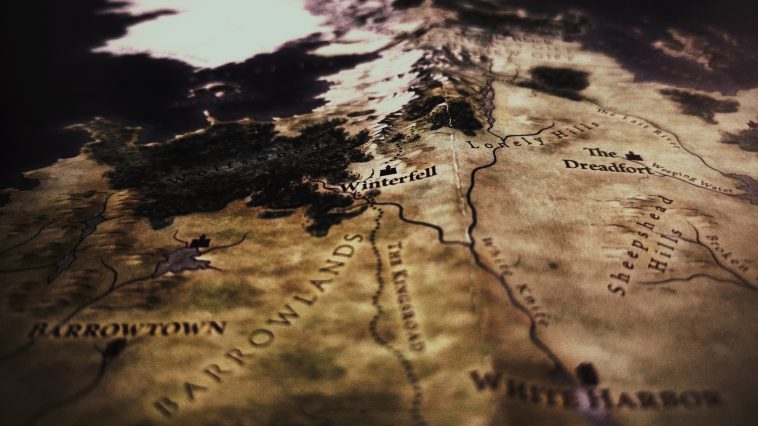 Since ending in 2019, Game of Thrones has set the standard for fantasy television shows, but now HBO faces a challenge of its own with the spinoff series House of the Dragon, which will be inevitably judged in comparison with its highly successful predecessor.

The original series, based on the novels of George R. R. Martin, ran for eight seasons encompassing 73 episodes and became a cultural phenomenon, winning 59 Primetime Emmy Awards, the most ever awarded for a drama show.

The influence of Game of Thrones

Despite the controversy over the ending of Game of Thrones, the series has inspired a wide range of shows heavily influenced by the hit series, particularly in the fantasy drama genre. This includes shows such as Foundation, the Apple TV+ sci-fi series with a star cast including Jared Harris, Lee Pace and Leah Harvey, which is based on works by science fiction writer Isaac Asimov.

It has also led to the genre being taken up in other countries, emphasised by the South Korean TV series Kingdom, which many consider to be Netflix’s response to Game of Thrones. The show combined Korean historical elements with fantasy and represented the first original Korean TV series on the streaming platform.

In the same way that films and TV shows attempt to capitalise on the popularity of shows such as Game of Thrones, the iGaming industry features slot games based loosely on popular series such as Queen of Thrones. With celebrities in online casino games proving popular, slot titles such as The Dead Escape, a game set during a zombie apocalypse, aim to capitalise on the similarity with Andrew Lincoln’s role in The Walking Dead.

But, amongst the many fantasy TV shows influenced by Game of Thrones, it is the 2022 prequel House of the Dragon that will face the most scrutiny from fans of the original. The series takes place around 200 years before the dramatisation of Game of Thrones and is based on Martin’s novel Fire & Blood featuring the House of Targaryen.

A success in its own right

The first episode of the Game of Thrones spinoff attracted almost 10 million viewers in the US, the biggest audience of all time for an original series on the streaming service. The series stars Paddy Considine as King Viserys I Targaryen, a role for which he has already received plaudits, alongside Matt Smith as Prince Daemon Targaryen and Milly Alcock portraying the younger version of Princess Rhaenyra Targaryen and Emma D’Arcy playing the same character as an adult.

Fantasy dramas are extremely popular on streaming services, giving fans the opportunity to binge-watch their favourite shows, although, with The Sandman, Netflix has attempted to create more anticipation by releasing episodes at regular intervals. Allan Heinberg, one of the creators of the series paid tribute to Game of Thrones, highlighting the huge risk taken by HBO, which has paved the way for other creators to follow as the decision was vindicated by the response of audiences which demonstrated that “there was a huge appetite and a passion, and is absolutely made it ok for streamers to invest that kind of time and money telling those kinds of stories.”

HBO has set a high bar for its rivals, and ultimately itself, to follow in the fantasy drama genre with the success of Game of Thrones. Now the challenge is to match the popularity of the original to meet the huge appetite for fantasy TV shows.