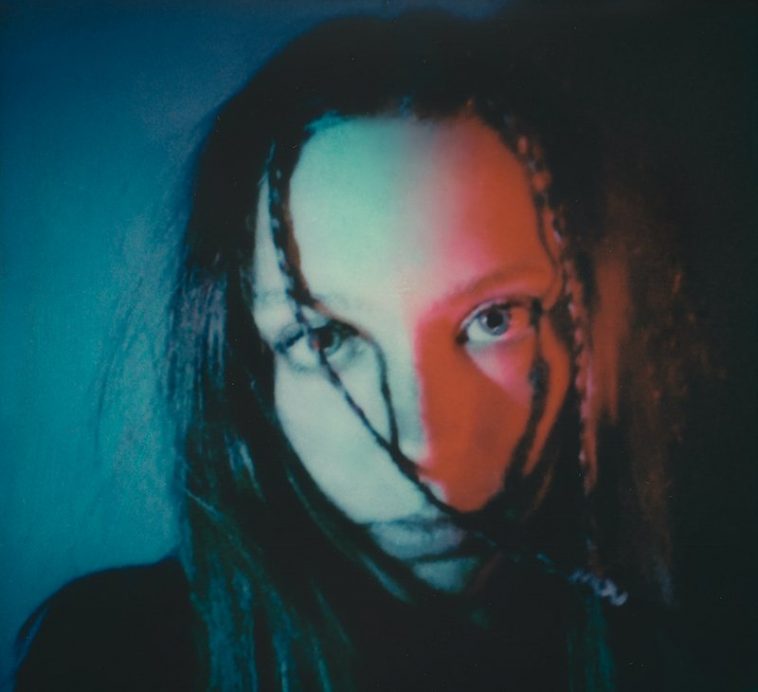 Holly Humberstone is one of our favourite musical discoveries of 2020. You might already know her stunning voice from debut single Deep End or maybe Falling Asleep At The Wheel? But if none of these mean anything to you, don’t worry because her latest single Overkill is the perfect opportunity to get Holly on your musical radar.

Overkill sings of the early stages of a relationship when you’re really falling for someone but worrying about coming on too strong. Lyrics such as “and you don’t have to say it back, I just wanna know where your head’s at” are powerful in helping to tell Holly’s personal story; one many of us have been through ourselves. The track was written with Rob Milton and Benjamin Francis Leftwich and continues to show off Holly’s skill of creating relatable, captivating and sincere tracks.

Like many artists, due to lockdown original plans for a professional music video had to be pushed to the side but this didn’t stop Holly getting creative. She explains: “My sister Eleri decided to put me through my paces. We took an old VHS camera out at dusk into the forest near our home and she had me follow her through the trees, as I played along to Overkill. It was basically my version of a 5k run except I had no idea where I was going, it was pitch black and impossible to see anything and not to trip!“.

We can’t wait to hear what else 2020 brings from Holly Humberstone and this is set to include her debut EP via Platoon later this year. The singer is set to perform two sold-out shows at Omeara in London this November which will be her debut headline shows.