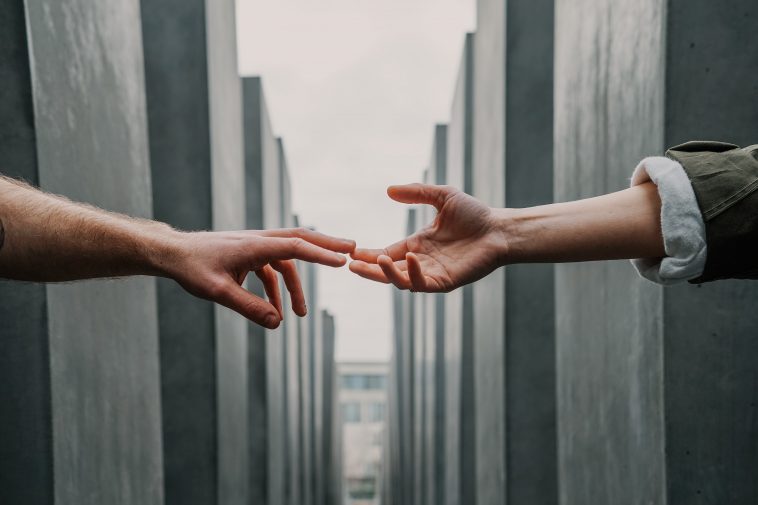 Are you at a period in your life when you are struggling? Perhaps you’re abusing substances to deal with anxiety or depression. Then you’re not the only one.

Millions of people around the world are struggling too and they’re turning to alcohol, cocaine, drugs and many other substances to cope. It’s a slippery slope though and addiction and depression is a hard thing to climb out of. In fact, rehab centres are busier than ever before with people trying to get their lives back on track (if you need help, click here to find out more).

A large part of people plucking up the courage to seek help, is the fact that more and more people in the media are talking about battles with addiction, depression and mental health, and there’s plenty of inspiration out there to get your life back on track.

And really, you don’t need to look much further than Robert Downey Jr.

The Hollywood star completely resurrected his career from being a destructive party boy and man addicted to drugs, earning plenty of stays in prison, to one of the most iconic actors of a generation and a box office smash.

So, what two things can we learn from him?

One step at a time

Good things come to those who wait. During the late 1990s and early 2000s, Downey Jr was in a bad place and the first thing he decided to do was be committed to sobriety. He once said, “I found my way out of the woods by a subtler and subtler trail of breadcrumbs.”

From there, he could then regain his credibility as an actor and start taking roles where he could showcase his talent. It took a long time for him to get his major breaks again, but would the likes of Iron Man, The Avengers and Sherlock Holmes be the same without him?

Don’t be too proud to get help

At his lowest ebb, Downey Jr needed help and he got it. In fact, not only did he get help with his addiction, but also when he was trying to get his career back on track. Such was his reputation that producers weren’t keen on hiring him.

He took some help from Mel Gibson, who offered to put up Downey Jr’s insurance bond which allowed him to take the role in 2003’s The Singing Detective. It turned out to be a movie that the actor excelled in and helped catapult him to being a Hollywood star.

If someone offers you help, don’t be afraid to take it. Otherwise who knows what may happen? It could well be the springboard you need, and you’ll certainly pay that back in kind, whether it be with the person that helped, or through others that may need your help further down the line.