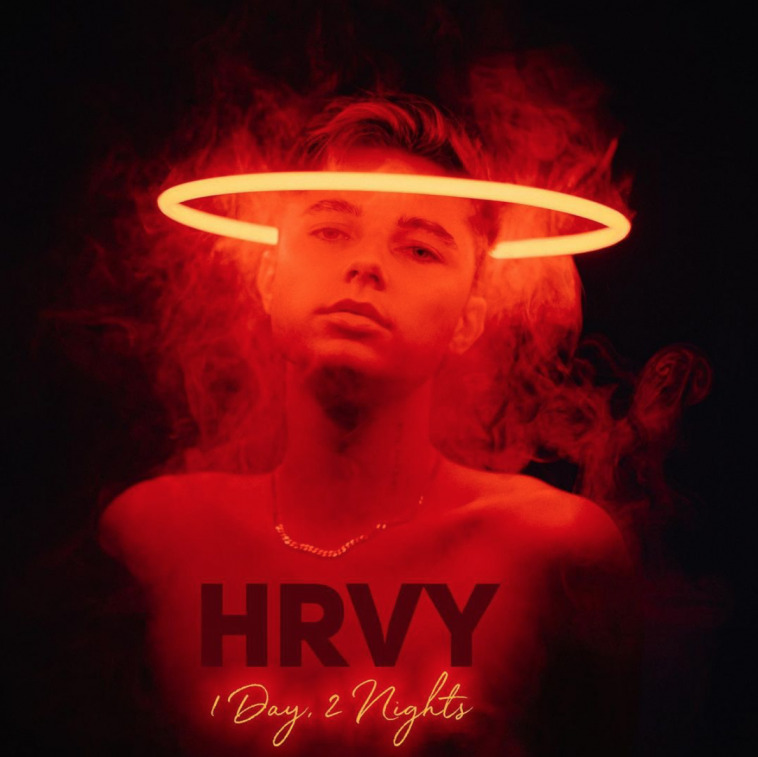 HRVY will make his long-awaited comeback at midnight tonight when he releases latest single ‘1 day 2 nights’.

The 22-year-old has teased the track and its video on social media this week, encouraging fans to take part in a TikTok challenge to promote the release.

Sharing a snippet of the single’s catchy chorus, HRVY and his followers used the app to showcase transformations from day to night looks.

Now, fans have just hours to wait to hear the single in full.

In the build up to his comeback, the pop star has released a rallying call to fans to pre-order the song before release midnight on Friday June 11.

Speaking on Instagram he said: “Thank you so much to everyone who has pre-ordered the song ‘1 day 2 nights’, I love you guys.

“If you want to you can pre-order now and get it on iTunes, it’s the last chance you can before it comes out tonight.”

The track can be pre-ordered here.

Later, HRVY will be on Capital FM speaking to Marvin Humes who has first play of the single.

It may have only been six months, but it’s been a long wait for fans who were treated to a string of releases in 2020.

The ‘Good Vibes’ singer has collaborated with the likes of Sigala, Matoma and Jonas Blue over the years but now readies his next era of solo music, having scrapped debut project CAN ANYBODY HEAR ME? in 2020 due to the pandemic.

Instead, the star focused his efforts on turning from singer to dancer as he took part in Strictly Come Dancing.

HRVY wowed the British public alongside pro dancer Janette Manrara and made it all the way through the competition and into the prestigious final.

Later this year the pop star will be hitting the road across the UK.

The tour kicks off in Glasgow on October 17 and finishes in Manchester on October 31.

Rising star Denis Coleman will be supporting HRVY, just as he did recently at the ‘Personal’ singer’s Royal Albert Hall livestream event.

Are you a HRVY fan? Let us know @CelebMix on Twitter.