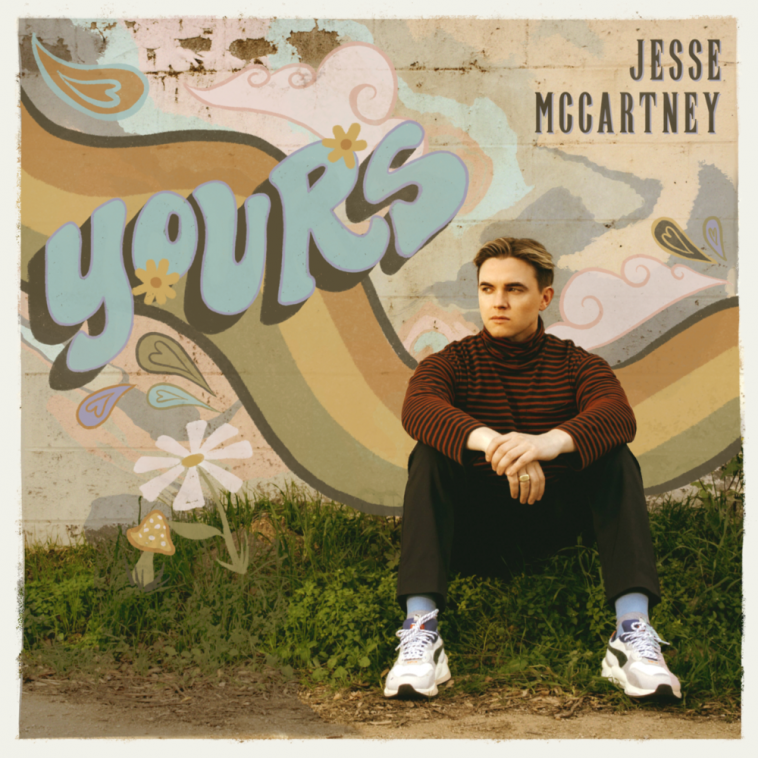 Jesse McCartney has just released his new single, “Yours”, which arguably could be his most romantic to date, even more so than Beautiful Soul.

In 2019, Jesse got engaged to his girlfriend of eight years, Katie Peterson. His relationship inspired this song because he is in a very romantic place in his life.

He candidly told Billboard where he premiered the new track that ‘every successful artist has had their failed share of putting out music-except for maybe Taylor Swift.’ But it is all about how you come back from those failures that matter. Use it as fuel for your next project. “

Speaking of his next project, there is something coming. He doesn’t know if it will be an EP or full album, however, it will be stripped-down and reminiscent of his earlier material.

His last album, In Technicolor, was released in 2014. It reflected how much he’d had grown up personally and professionally.

After that album, he took a break from the music scene for a while until he made his comeback with “Better With You” in 2018.

Which he followed up with “Wasted.” He also did two tours in the U.S., where he sang some new songs that have yet to be released.

What do you think of “Yours?’ Let us know on Twitter at @CelebMix.