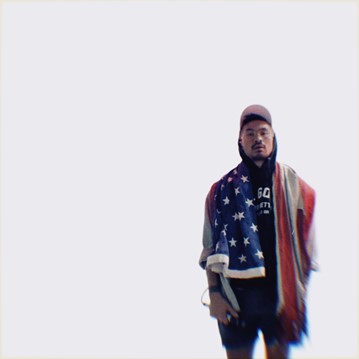 The genesis of “InstaHam” occurred prior to the pandemic and lockdown. But the lockdown intensified the song’s message as social media’s milieu during the country’s political furor fostered self-indulgence and superficiality.

Blending elements of punk with hints of alt-pop, JMSEY denounces social media’s pervasive matrix of approval and surface standards of beauty. He points out how influencers ‘take a stand’ but rarely take action since posturing and posing is their claim to fame, not doing.

The lyrics to “InstaHam” tell the tale.

“What dya think of my lips, my face my perfect place…Do I look worth a mil? Would you please spare, a follow, reshare…let’s start paying bills.”

Originally from Southeast London, JMSEY grew up in Sacramento and later moved to Los Angeles. Known as the keytarist for popular band Hobo Johnson & The Lovemakers, JMSEY opened for Hobo Johsnon on their recent tour and is presently on a 20+ city tour leading up to his performance on Audiotree TV. JMSEY’s prior singles hit MTV’s MTVU charts and received applause from outlets such as Jam in the Van and Paste Magazine.

With “InstaHam,” JMSEY not only conveys needed social analysis but pumps out a captivating punk-flavored song.