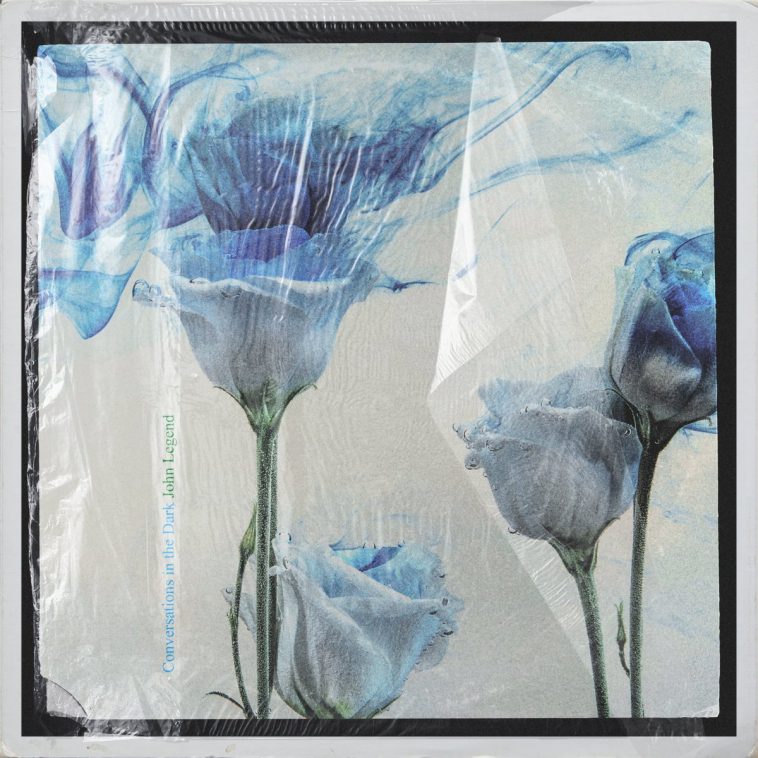 John Legend is kicking off 2020 in romantic fashion with his new track ‘Conversations in the Dark’.

Written by John, Gregg Wattenberg, Jesse Fink, Kellen Pomeranz and Chance Peña, with production by Wattenberg and Pom Pom, ‘Conversations in the Dark’ is another exquisite offering from the EGOT winner which is bound to hit you right in the feels.

The stunning love song pays tribute to those quiet conversations that happen between two people when no-one else is around. “I won’t ever try to change you, change you / I will always want the same you, same you / Swear on everything I pray to / That I won’t break your heart”, John sings, with emotion dripping from his golden voice and through his heartfelt lyrics.

The track also comes with a gorgeous lyric video featuring home movie footage of couples in love. Check it out in full below.

‘Conversations in the Dark’ was premiered ahead of John’s guest appearance on NBC’s award-winning television show This Is Us, where the song was also featured.

The track follows on from the release of the deluxe edition of John’s festive album, A Legendary Christmas, which included a reimagined version of ‘Baby It’s Cold Outside’ featuring Kelly Clarkson. In December, John also released an Amazon exclusive cover of John Lennon and Yoko Ono’s ‘Happy Christmas (War Is Over)’.

You can stream and download ‘Conversations in the Dark’ here.

What do you think of ‘Conversations in the Dark’? Let us know your thoughts on John Legend and his latest track on Twitter @CelebMix