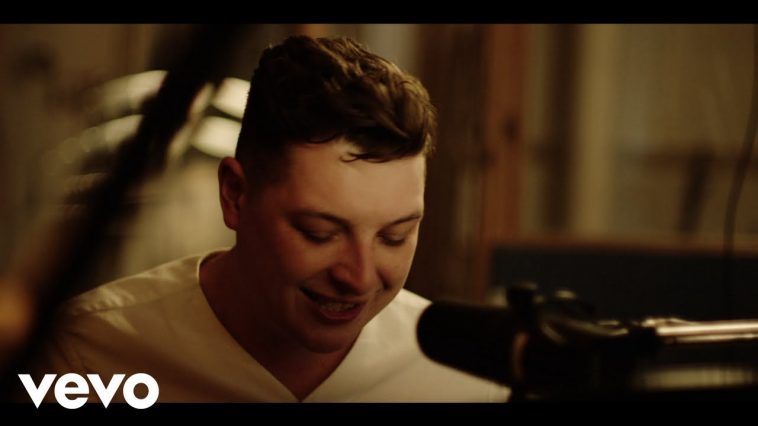 Singer-songwriter John Newman has released an acoustic version of his latest single ‘Stand By Me’, along with a performance video.

Sharing the song on Twitter, John said: “Filmed this stripped back version before we went into lockdown. I hope it brings some joy to your Easter weekends. Sending big love x”.

The acoustic version is beautifully poignant particularly during this difficult time. Stripping the song to its core, with just John’s distinct vocals and a piano accompaniment, the message and emotion behind ‘Stand By Me’ becomes even more raw.

John also recently shared the Tiesto remix of ‘Stand By Me’, which turned the powerful ballad into a soaring anthem fit for any club. It gives the song a whole new edge and you can check it out in all its glory below.

Alongside releasing new versions of ‘Stand By Me’, John recently asked his fans to become a part of his online choir. Requesting videos of them singing along to the song, John will be making a music video from it with the hope of supporting everyone who is isolating around the world.

‘Stand By Me’ is the latest release from John Newman, following on from his A.N.i.M.A.L EP which was unveiled last year and featured the hit ‘Without You’ featuring Nina Nesbitt.

The acoustic version of ‘Stand By Me’ is available to download and stream now.

What do you think of the acoustic version? Let us know your thoughts on John Newman and his latest release on Twitter @CelebMix