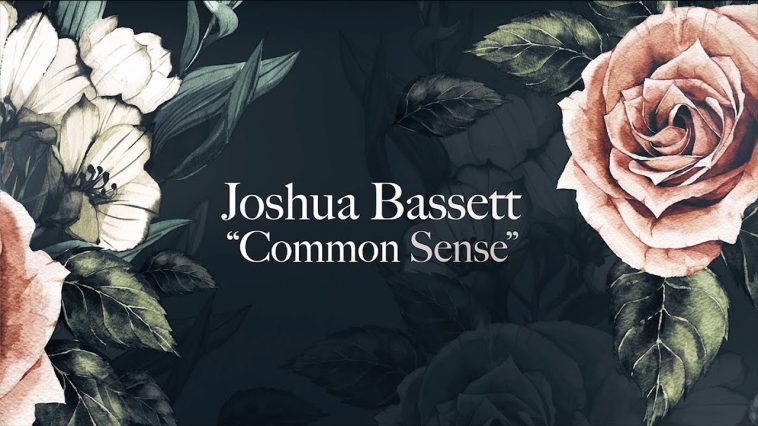 Joshua Bassett made everyone’s heart flutter in the newly released video for his debut single, “Common Sense.” The drop was a total surprise for fans.

The video depicts Bassett sitting in a field of flowers singing and playing the guitar to the girl walking in the field. It’s like something that would happen in everyday life and that just makes him that much more relatable.

With this full denim look (Hello, “There’s Nothing Holdin’ Me Back” Music Video) and his soft, sultry voice, dare we say he could be the next Shawn Mendes.

Resembling the aesthetic for the single cover art, flowers are a common theme throughout this video, which gives us such Spring vibes. Even the lyric video was filled with flowers. What other clues might he have dropped that fans haven’t noticed yet? Only time will tell.

Bassett recently joined the lineup for the Disney Family Singalong, singing Troy Bolton’s lyrics during “We’re All In This Together.” He joined his co-stars alongside the original HSM cast and some Disney Channel favorites.

If you haven’t fallen in love with him yet, you will after you watch this video. This is only the beginning for the “High School Musical: The Musical: The Series” star and we can’t wait to see what’s next for him.

What do you think of the music video? Let us know on Twitter at @CelebMix.