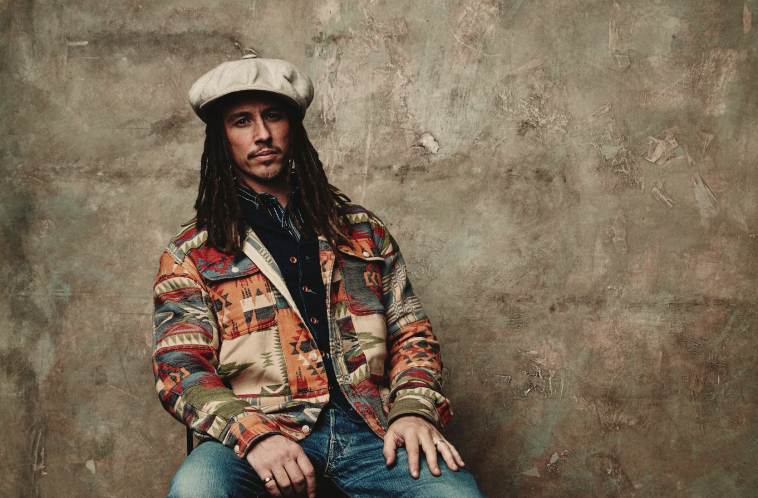 The four-track EP includes the previously released emotionally charged ballad ‘In These Arms’ and the uplifting anthem ‘Little Bit Of Love’. It is completed by two new tracks: the Mr Hudson produced ‘Bits & Pieces’ and the title track ‘Too Close’.

Speaking about the EP, JP said: “It feels like it’s been a while since I’ve released a collection of songs, so I’m very happy to be putting this out there. I see Too Close as a precursor to my second album. I’d like to think of these songs as part of the same collection.”

Further cementing his status as a captivating lyricist and soulful performer, this EP continues to show JP’s growth as an artist, as he pushes his creative boundaries. This is the perfect stepping stone towards his highly anticipated sophomore record, and a comforting body of work during such an unprecedented time.

Listen to Too Close below.

JP has been self-releasing music since 2012 yet propelled to fame in 2016 as the vocalist on Jonas Blue’s summer hit ‘Perfect Strangers’. Since then, JP has captivated audiences with his own music and distinct vocals, including his debut album Raised Under Grey Skies, a reflective offering which includes the hits ‘September Song’, ‘She’s On My Mind’, ‘Passport Home’, ‘In The Silence’, and ‘Momma’s Prayers’ featuring Stormzy.

Too Close is available to download and stream now.

What do you think of Too Close? Let us know your thoughts on JP Cooper and his brand new EP on Twitter @CelebMix