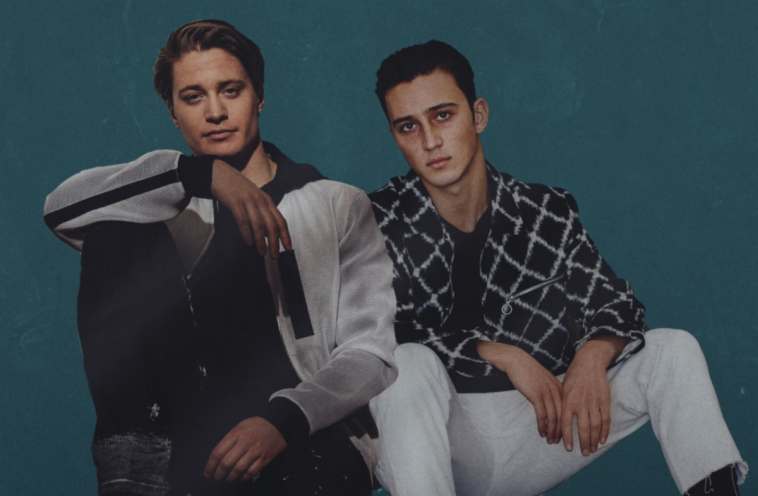 Written by the pair along with Sandro Cavazza and Lawrie Martin, ‘Freedom’ combines Kygo’s trademark euphoric style with Zak’s impressive distinct vocals. The track builds towards a soaring chorus which fills us with hope despite the global pandemic we’re currently experiencing.

‘Freedom’ comes with a music video, albeit with a slightly different vision to what Kygo and Zak originally had planned. The visual was due to be filmed in the Maldives, with Zak playing guitar by the beach and Kygo playing the piano in the sunset. However, due to the pandemic and lockdown restrictions, that was no longer possible.

Instead, Kygo and Zak have treated us to a makeshift video from their respective homes. The relatable visual sees the pair passing the time at home in as many ways as possible.

Check it out below!

‘Freedom’ follows on from ‘I’ll Wait’ featuring Sasha Sloan and ‘Like It Is’ featuring Zara Larsson and Tyga. All three tracks will appear on Kygo’s forthcoming album Golden Hour.

Kygo’s latest era of music follows on from the huge success of his ‘Higher Love’ remix featuring the vocals of the late Whitney Houston. The track has garnered over 651 million audio and video streams combined and charted at Top 40 radio.

What do you think of ‘Freedom’? Let us know your thoughts on Kygo, Zak Abel and their collaboration on Twitter @CelebMix