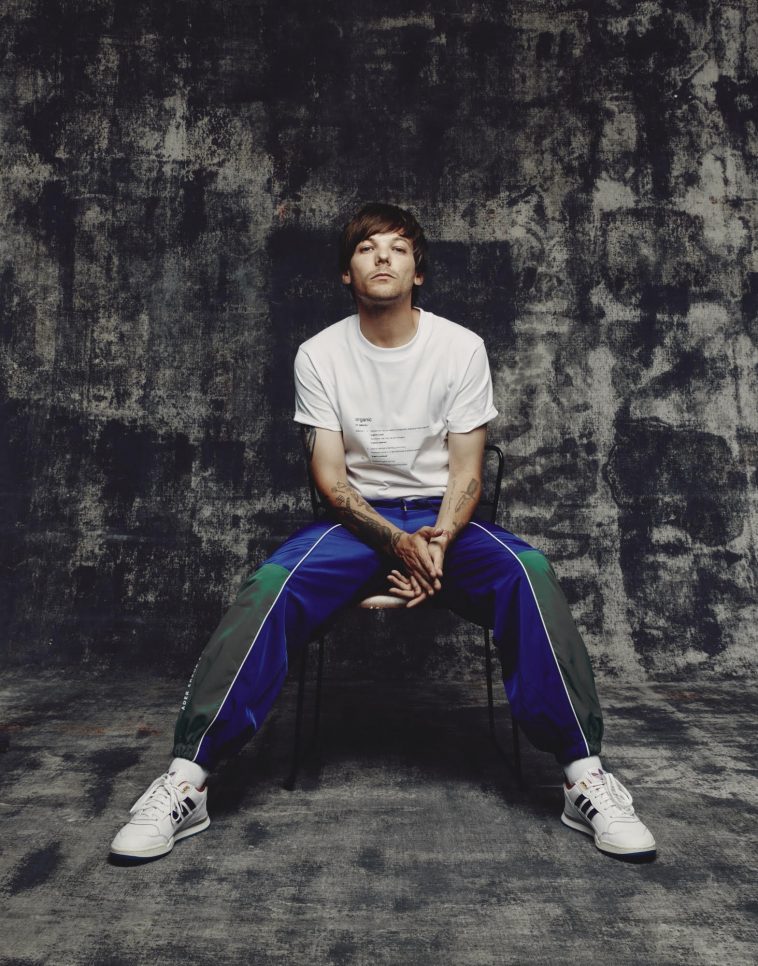 Been a very busy and overwhelming day if you are a fan of Mr Louis Tomlinson. He’s announced a global partnership with BMG and that his long-awaited world tour will finally be happening in 2022.

The global partnership with BMG signals a new and very exciting era for Louis who is already writing and recording his second album, which will be released with BMG who are a music company with a very positive difference to more traditional label based entities within the music industry. They do both label and rights management under one roof and are huge advocates for both artists and songwriters being paid fairly and treated well. So much so the entire ethos the company is based on it. BMG are keen for the entire industry to make a change and are seen as trailblazers when it comes to fighting for artists and songwriters to get the money they deserve for all the hard work they put on.

And because the partnership with BMG wasn’t news wasn’t enough, and LT likes to drop the good stuff (when fans least expect it), he also announced the rescheduled dates for his world tour, which had been postponed due to COVID-19.

The new tour announcement includes a brand new date at London’s Wembley Arena. This show replaces Louis’s two sold out London shows at The Roundhouse, and tickets will be transferred to the new venue.

He will also do other dates UK, Europe, USA and Australia with even more to be announced. Support for the UK and Europe dates will come from Only The Poets.

Louis returning to Wembley Arena is pretty symbolic as it’s the location his life changed forever and he began his journey in One Direction with whom Louis has sold over 100 million records.

Since the band went on hiatus, Louis has had some pretty huge and career-defining moments which have seen him shake his “Louis from 1D moniker” and firmly establish himself as Louis Tomlinson, a hugely talented singer and songwriter including the release of his debut album Walls’ which hit Top 3 in the UK and Top 10 in the USA. Louis’s music has been streamed more than a billion times.

He headlined the Coca-Cola music festival in Madrid to an audience of 25,000 people and performed to 65,000 fans at Premios Telehit in the Foro Sol stadium in Mexico City. He also hosted one of the biggest live stream concert events of 2020, selling over 160,000 tickets to fans in over 100 countries and raising funds for his own tour crew and live music professionals.

You can find out all the info about the rescheduled and new tour dates, here. Let us know your thoughts on all the exciting news Louis has dropped on @CelebMix!