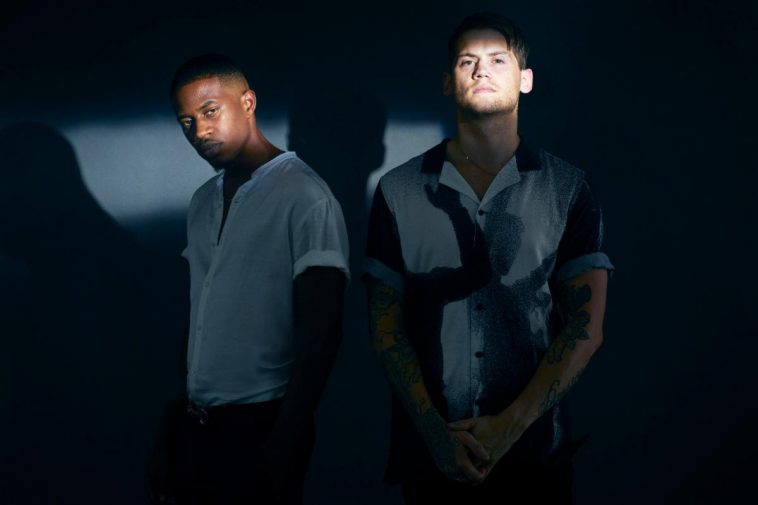 MKTO – the duo made up of Malcolm Kelley and Tony Oller – have unveiled the music video for their hit single ‘Just Imagine It’.

Released five years ago as part of their Bad Girls EP, over the years ‘Just Imagine It’ has become a fan favourite which has garnered over 72 million streams. Thanks to its hopeful and powerful message, the song remains completely relatable to this day.

In fact, now more than ever, it’s important to inspire others to use their voice for good and to make a difference in the world. This is why Malcolm and Tony have finally decided to unveil a music video for ‘Just Imagine It’.

Directed by Joe DeSantis, the visual is a simple performance piece which sees MKTO, who are joined by an emotive dancer, perform the song in an abandoned building. The visual was premiered by Billboard, where the duo spoke about how the song has taken on a new meaning in relation to the current global pandemic as well as the upcoming presidential election.

Tony said: “I think we should just focus on what we can do as individuals to help our fellow human right now. The amount of workers working on the front lines daily with a disease that is killing more and more, they are the heroes. I’m more grateful for them and want to do anything we can do to support them, which is why social distancing and quarantining yourself is the best way to help if you’re not sure what to do. They’re more important than any upcoming election.”

Watch the music video for ‘Just Imagine It’ below.

The visual for ‘Just Imagine It’ follows on from MKTO’s most recent single, ‘Party With My Friends’ as well as singles including ‘How Can I Forget’, ‘Shoulda Known Better’, ‘Marry Those Eyes’, ‘Consider Me Yours’, and ‘Simple Things’.

What do you think of the music video for ‘Just Imagine It’? Let us know your thoughts on Twitter @CelebMix