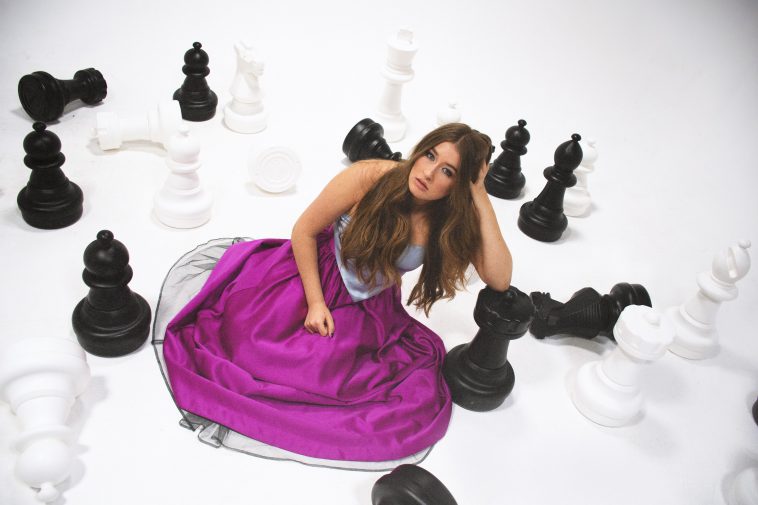 At CelebMix, we take pleasure in exploring the world of music, captivating new tunes and presenting our readers with rising artists who display the potential to establish themselves in the main leagues in the future through their profound lyricism, velvety vocals, heart-stirring melodies and spectacular soundscapes. In today’s edition, four new, rising artists caught the attention of our music radar at CelebMix with their captivating new tunes, spanning friendship heartbreaks to anthemic numbers.

Here are some of the excellent new tunes that you must add to your playlist right now!

The first among our today’s rising artists is Stockholm-based singer and producer Jeffrey Oliver unveils an Alt/R&B number “Buggin,” weaving a tale about balancing the pursuit of your passions with being good to your partner. Written by Jeffrey Oliver, and recorded/produced by Frank Moses, the track exhibits his ability to bring out vulnerability through his heartfelt songwriting while seeking comfort through his groovy music, adorned with a hazy, electro-touched soundscape and smooth vocals.

The slow-built track ingrains his signature lyrical style of drawing from his own life to craft relatable sonic tales, encapsulating an experience that many of us are likely to have gone through in the journey of chasing our dreams while still showing people around us they are important. Speaking of the inspiration behind the track, he said that he just wanted to make a song about those people who keeps bugging him midway through making his music for other stupid things like going out or go to shopping, as he just only wants to concentrate on making music.

BBC Radio 2 Folk Singer of the Year Ríoghnach Connolly and her Manchester-hailing companion band Honeyfeet served their trademark eclectic folk sound in their new single, “How Could I”. The song features on their newly released album, It’s Been A While, Buddy, released on October 21 – for which “How Could I,” acts as an intriguing primer. “How Could I” adorns foot-tapping rhythms and a rousing soundscape led by rising artist Connolly’s groove-inducing, laid-back yet powerful vocals, with an infectious chorus that soars and fades away. It is a perfect representation of the playful energy and innovative joy that Connolly routinely brings to her artistry, assisted brilliantly by Honeyfeet’s labyrinthine and delicate instrumentation.

Rising pop artist Alexa Cappelli returns with her new pop single, “Lose Lose,” out via Arista Records. Co-written with Skyler Stonestreet and Pom Pom, Alexa’s new song is an explosive alt-pop anthem about cutting the cord on a toxic friendship. She forges her songs out of heartfelt confessions, honest thoughts, and unforgettable experiences projected without a filter, thus becoming instantly resonating. Rather than pull any punches, the Southern California singer and songwriter opens up fearlessly with attitude and sensitivity in equal measure.

When asked about the inspiration behind the single, Alexa said, “I wrote ‘Lose Lose’ while going through a friendship breakup. It helped me process and validate myself after consistently validating this person for years, only to still be blamed for their problems and sadness.” “I hope my fans can find relief in it from any toxic relationships, as a marker to realise enough is enough. Everyone is responsible for their own emotions and decisions, and friendships [are meant to] help build each other up, not tear down,” she further adds.

Since his 2019 debut Ep, Jesse Gold has steadily made a name for himself with his seamless blend of R&B and pop music, resulting in an eclectic mix that pays ode to his lifelong inspirations including Craig David, Lauryn Hill, John Mayer, and other progressive contemporaries. His previous popular single “One in a Million” garnered over 10 million streams across streaming platforms, soaring the aspiring singer’s career to new heights. With his new six-tracks-long EP, he urges pushing himself out of any uncomfortable situation — asking someone out, breaking up with them, taking a leap of faith in my career or personal life — as he asks himself, if not now, then when?