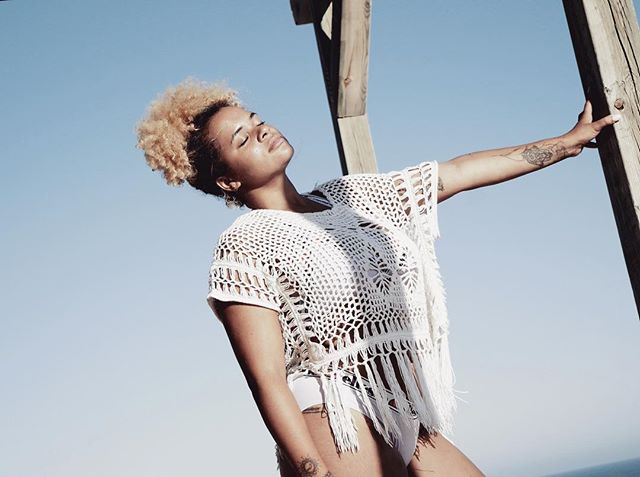 We have another club single from Nikki Ambers as she features on The Subculture’s “Alive”. She’s not letting the COVID-19 pandemic stop her, and she sure is bringing it. This song follows The Subculture’s remix of Martin Garrix’s track “Drown” which featured Clinton Kane as well as their debut single “Holdin’ On”, and follows-up Nikki Ambers’ feature on Dave Silcox & Ferington’s single “Override”.

The Subculture are pretty new to the music world with very little amount of details available online. We’re sure that they’ll continue to release incredible songs like they have done so, so far. We expect to hear more about them in the upcoming years.

As for the featured star, Nikki Ambers, she has had previous success over the last few years. Many will know her as being a contestant on The Voice UK series eight where she was eliminated during the battle rounds – she deserved to have made the final in our eyes. She started off as part of girl-trio Soundgirl who had a moderate hit with “Don’t Know Why” but the group split and she became Little Nikki, which she later said goodbye to at the end of 2017 when she dropped the soulful single “Memory“. As Little Nikki, she collaborated with Maxsta on track “Wanna Go” and she also featured on the DJ Fresh vs TC track “Make U Bounce”; both tracks made it onto the UK Singles Chart, the former at number 48, and the latter at number 10. She also had solo hits such as “Little Nikki Says” which charted at number 53, the song was also used in an advertisement for Boohoo.com; she also charted with “Right Before My Eyes” at number 140, a collaboration with DJ S.K.T, which was a cover version of the Patti Day song made famous by garage group N’n’G. Her collaboration with Ferreck Dawn & Robosonic on the track “In My Arms” went viral within the dance music world, last year. Her voice is impressive and we expect to see more hits from her in the coming years, we love her feature on Ku De Ta’s dance cover of Mary J. Blige’s “Family Affair“.

According to Spotify, the artists wrote and produced the track. It seems like deep house is becoming more and more popular recently and this one sure delves deep. It has all the essence of a ’90s club classic with Nikki Ambers bringing some garage and bassline to the mix with a sprinkle of R&B to level it all out. The Subculture has an on-going kicking beat that will ensure to keep the dancefloor alive, whilst Nikki Ambers’ vocals are infectious and impressive. We so would love to hear this played in the club one day.

“Alive” is available to download and stream right now, via STMPD RCRDS. If you can’t get enough of this track, an extended version of the song has also been released. Look out for The Subculture and Nikki Ambers in the next few years, we’re sure we’ll hear their names pop up time and again.

We’d also like to extend our congratulations to Nikki Ambers for the birth of her daughter, Vienna Rose.

What do you make of The Subculture’s new single “Alive” featuring Nikki Ambers? Let us know on Twitter @CelebMix.