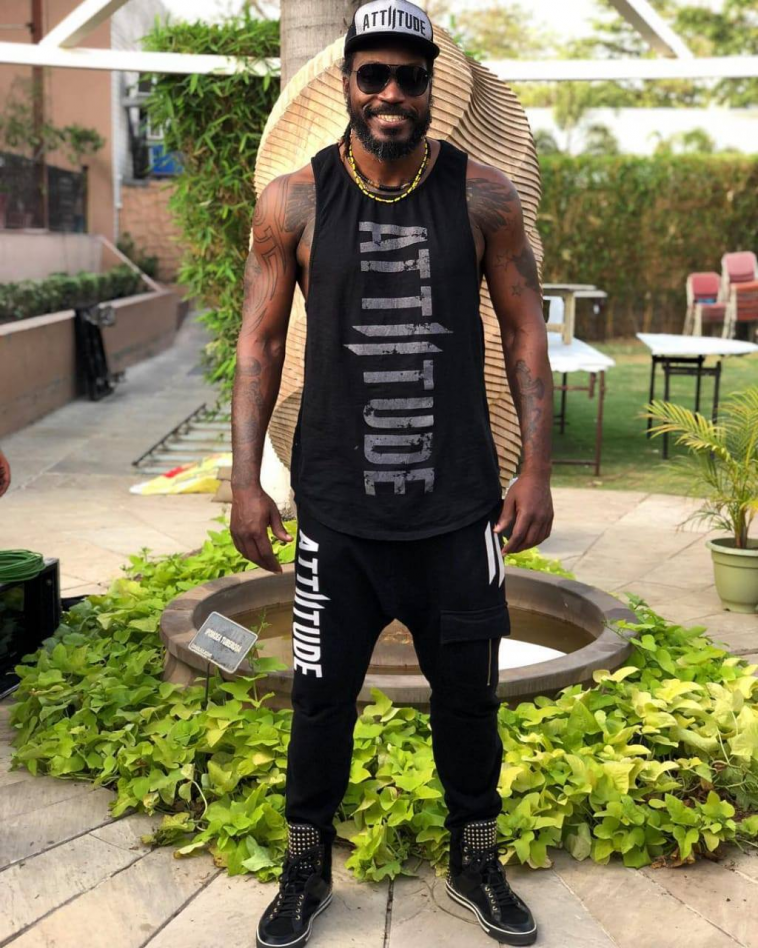 Chris Gayle is one of the most aggressive batsmen of his era. He is a T20 cricket legend and is even known as one of the best six hitters in cricket. He’s not just a cricket star but his personality also makes him quite a celebrity. He can be mysterious on and off the field but generally, he has an energy that is hard to match.

Right now, we still don’t know whether he’s already ending his IPL career or is just taking a break. However, the cricket star is already nearing the end of his career with his unavailability for the upcoming IPL. This means that fans who want to take advantage of the 10CRIC IPL special bonuses who are looking forward to seeing Gayle back on the field with his recent IPL team, Punjab Kings, maybe a bit disappointed.

But even if he won’t be back on the IPL this year, it’s hard not to celebrate Gayle’s career and how he has stolen the hearts and curiosity of cricket fans all over the world. Here are different ways that make Gayle an interesting cricketer or possibly an enigmatic cricket superstar of his time.

Gayle rather has a laidback and carefree attitude and he labels himself as the Universe Boss. He has a fearless mindset that also makes him the king of his game. Whether it’s about how he plays the game or just really lives his life, Gayle will make the most out of it without anyone stopping him. For Gayle, it seems like life is like a big party and he shows this by partying in different parts of the world as he wears his jersey.

Overall, he’s a fun and extroverted guy to have around. His lively personality will always light up the room and make the parties downright wild. He has a vibrant and colorful character and anyone would enjoy being around him if they are up for an adventure.

He also doesn’t fail to show how fun he could be on social media where he shares his night-time escapades to his over 1.64 million followers. However, despite the loud attitude, people also know how he can be caring about the less fortunate. He has created the Chris Gayle Academy to help Jamaican students improve their employment prospects.

He talked about how doing this was important to him. Gayle said, “Most of these children face a lot of danger. I’m a successful sportsman, but my background wasn’t pretty at all. I did stray a bit. When you get a bit more mature, you start to realize how dangerous a few things were.

“We are there to guide them, to show them that there is a life ahead. Don’t feel downhearted. Don’t go and pick up a gun, shoot someone, and get locked up in jail. I grew up with nothing, and I made a bit of money. Now I can say, ‘I want that car, I want that house’. I’ve got my dream home, so I’m satisfied. This is where I started. The fact that I’m able to help my friends is fantastic. A lot of people would love to be in this position.”

His talks About the Jamaican Government

“I’ve scored two triple centuries and I never even saw a camera at the airport. That hurt. I have done so much for hospitals and schools, as a sporting ambassador, and all I do is ask my country twice for a small favor, and neither time did they say yes.

“I have seen other people, who have not done anything at all for Jamaica, receiving lots of privileges. I have paid my taxes, millions to be exact, and I will never ask this government for anything again. I will not give them a third chance to turn me down.

“I guess when you die, all the good things are said about you. But in life, if you have something to say or offer, do it now. Don’t wait until the person is dead and gone to say: ‘Oh, he was such a great player, he did all of this.’”

The cricket star continued to explain and said, “It’s just the way I feel, and I want to express myself. There, I’ve said it, and I don’t have any regrets. The government will get my message, and that’s important.”