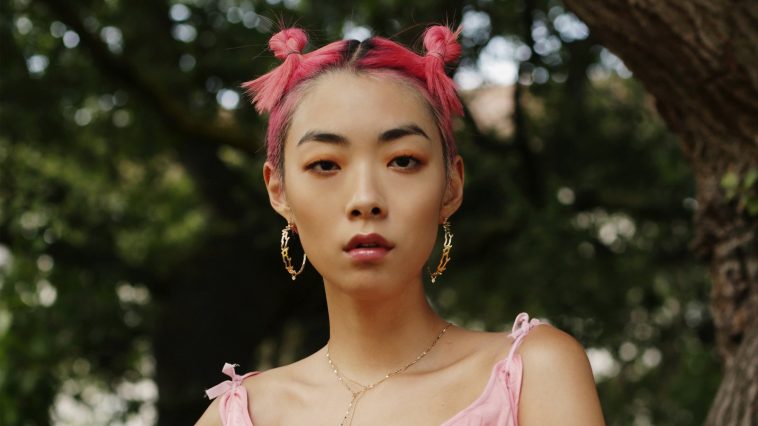 Rina Sawayama has released her new single ‘Bad Friend’ which is taken from her highly anticipated debut album ‘SAWAYAMA’ which drops this week.

Stripped back and raw, this sparkly number is Pop music at its finest.

The singer/songwriter announced her debut album back in January of this year and followed this up with three single releases: ‘XS’, ‘Comme des Garcons (Like The Boys)’, and ‘Chosen Family’. The album will also include ‘STFU!’ which was unveiled in November last year.

Check out the karaoke style music video for ‘Bad Friend’ below:

In a statement, the artist said: “The album ultimately is about family and identity. It’s about understanding yourself in the context of two opposing cultures (for me British and Japanese), what “belonging” means when home is an evolving concept, figuring out where you sit comfortably within and awkwardly outside of stereotypes, and ultimately trying to be ok with just being you, warts and all.”

The Japanese-British artist hit the scene in 2013 with her debut single ‘Sleeping In Waking’ and in 2017 released a mini-album called ‘RINA’.

SAWAYAMA will be released via Dirty Hit this Friday (17th April) and you can pre-order the album here.

Did you enjoy the new track? How excited are you for the album to drop? Let us know on Twitter @CelebMix !