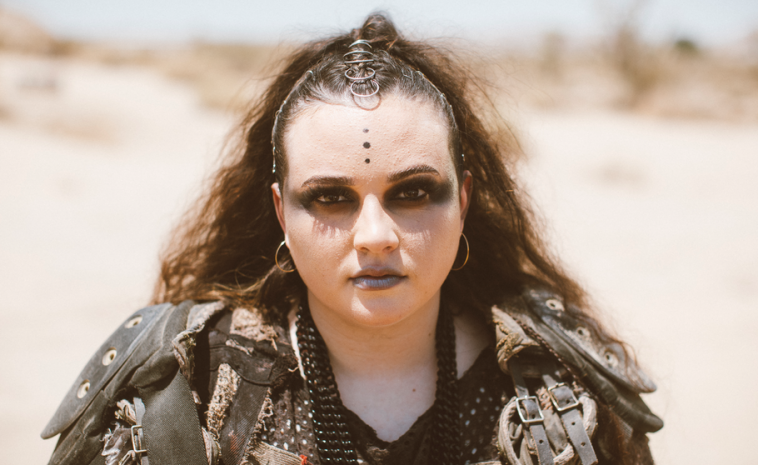 Athena and smle share, “We got together during the RLCS Winter Major here in LA with the intention of making a definitive theme song for LAN and moreso for the players. Something epic and also hopeful, something that people hear years later and instantly are taken back to LAN. The song is inherently urging you to stay present and focus on what’s in front of you. We as people are usually at our best when it’s just us and the moment. We truly believe esports are going to be a lasting part of history, so as die-hard fans of the game and esports as a whole, we wanted to be a part of it all and leave our stamp on the community.”

Let us know what you think of “Moment” by Athena on @CelebMix!