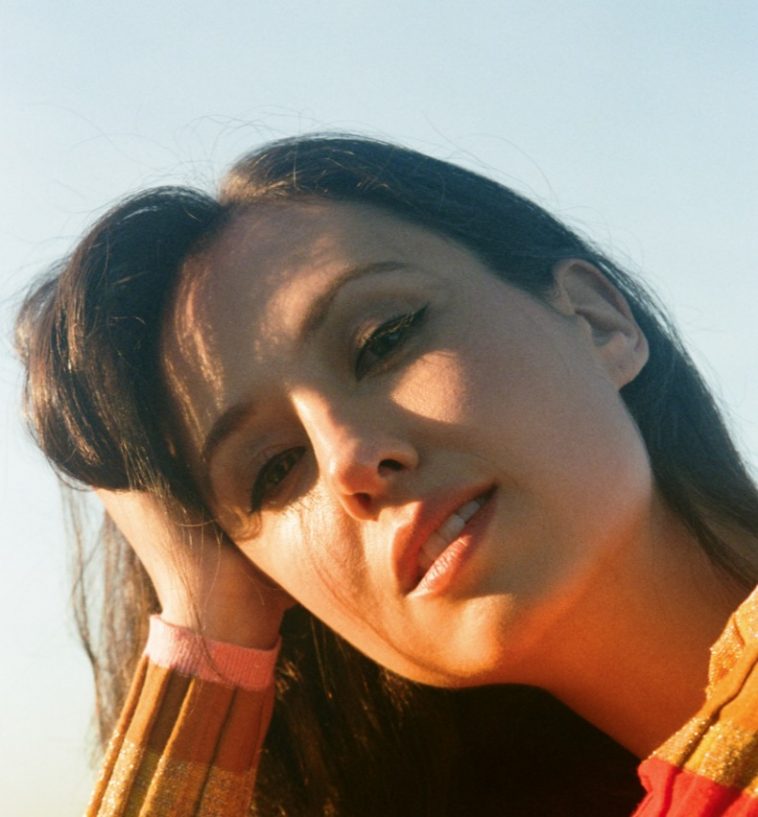 British-Norwegian singer-songwriter Sasha Siem returns with two singles on a double a side. ‘Come As The Sun’ and ‘Eve Eyed’ are the first installment of tracks taken from Siem’s summer album ‘Holy’.

‘Come As The Sun’ put simply is a sublime, soft and soothing song. From Siem’s flawless vocal delivery to the tracks tranquil musicality, ‘Come As The Sun’ is the much-needed rays of brightness we all need in these bleak mid-winter days.

‘Eve Eyed’ on the other hand has lyrics that tackle some serious topics. The song invites women to shed this ‘hidden’ blame and unlock the potential for light that they have inside themselves. It urges us to reclaim femininity in all its various iterations and makes it clear that we will create a kinder and more worthwhile world by doing so.

‘Eve Eyed’ is the second release from Siem’s album ‘Holy’ which is set to premiere in June. “Holy is an arms-wide-open embrace-all album”, Siem explained when asked about the forthcoming release. “I wish that my songs will inspire people to hope and feel supported in their desire to make a difference”. It’s an album that aims to transcend any religious, social, or personal limitations and simply spread a message of love and understanding and will be available everywhere from 5th June 2020.

Have you listened to Sasha Siem’s two new tracks yet? Let us know @CelebMix on Twitter.