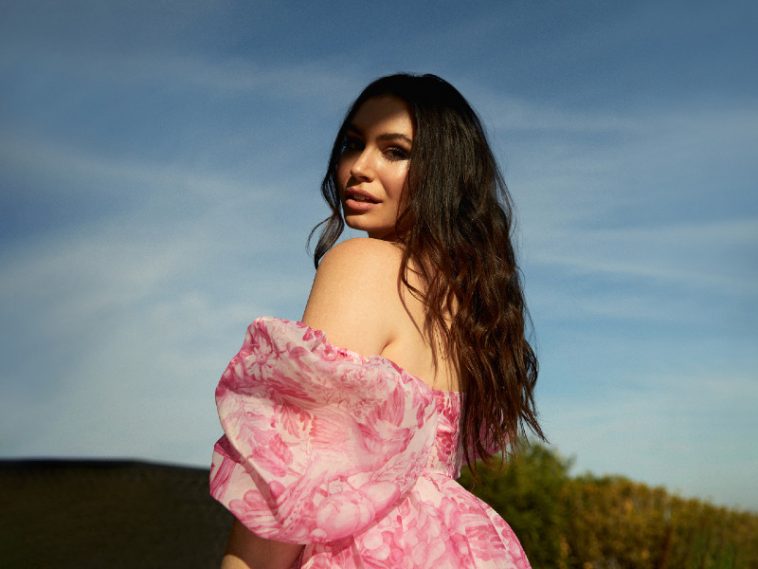 Talking about the song, Sophie shares, “‘Love Turns Lonely’ is my first solo release in a long time. I took a break from releasing to focus on writing for other artists. It was a very organic way to get back into artistry. I wrote it with three of my closest friends, and I think you can hear the love in it. ‘Love Turns Lonely’ is about a fizzling relationship, where the partner in the song is being a bit distant and dramatic. The narrator is lost and the love they had is slowly turning to loneliness.”

The song follows on the heels of Sophie releasing “Shadows” with Frank Walker and Nevada, amassing over 2.5 million streams, and working with Felix Cartal on last year’s platinum hit, “Mine.”

At the age of four, Sophie started singing and, as they say, the rest is history. In 2018, she dropped two solo singles, “Black Mirror” and “Burn Me Down.” The former debuted at number 43 on Billboard’s Dance Club Songs chart. Since then, she’s performed for audiences numbering 20,000 people, while collecting more than 300 million streams, including Sam Feldt’s and Ella Henderson’s “Hold Me Close,” R3HAB and Kelvin Jones’ “Downtown,” and “F*ck Up The Friendship,” the viral hit from Leah Kate.