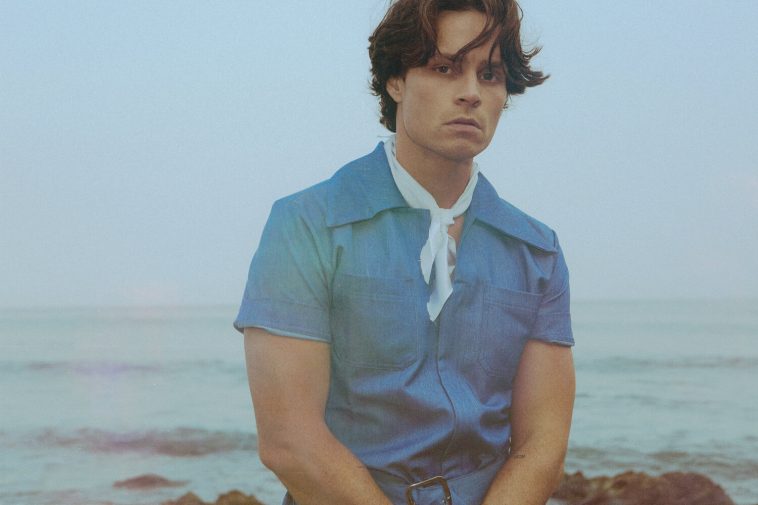 Who knew having too many friends could be a problem? For LA-based singer Spencer Sutherland, it proves to be quite the issue when you want to move out of the friendzone.

On his latest single, “Too Many Friends,” Sutherland sings about wanting to turn a friend into something more. His powerful voice shines over an upbeat guitar riff, with lyrics so playfully relatable. “I wanna be lovers; I got too many friends,” is definitely a new way to shape your argument.

Sutherland first began teasing the track in September with cryptic tweets like “sooner than you think” and obvious song lyrics mixed into his feed. The official announcement came a few weeks ago on the 22nd, welcoming fans to the new era and revealing “Too Many Friends” as its kick-off single.

The singer-songwriter calls his newest tune a “big feel-good moment,” which is certainly different from his April release, “Help.” The last track is about opening up and finally asking for help, after being afraid to admit that you need it. The song came at the perfect time when the world first shut down, and we were all feeling a little lost.

“In this crazy, heavy world, I wanted to let people have an escape for a second and have some fun,” Sutherland said of his latest single. With a sophomore EP sure to come, the singer will definitely continue to provide an escape for his fans.

Give “Too Many Friends” a listen and let us know what you think of Spencer Sutherland on Twitter @CelebMix!