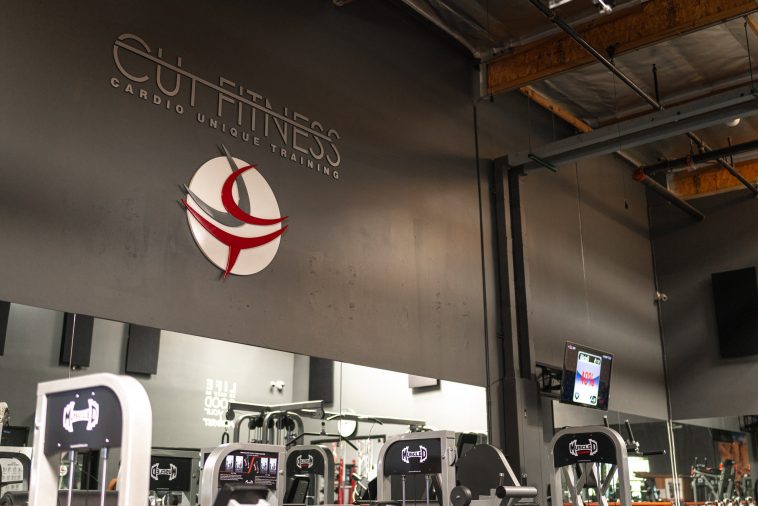 In addition to being a star of the screen, Tamra Judge has also proven herself to be a very savvy businesswoman. While she has not been on the Real Housewives of Orange County for two seasons, she recently returned after being approached by the producers of the show. However, she has been keeping on the business side of things as well with her husband Eddie. Sadly, the CUT Fitness facility in Rancho Santa Margarita, California will no longer be part of their business portfolio, as they have had to close it permanently this summer.

Tamra spoke about the closure of the facility in a recent podcast and said that it was a huge loss and very sad. The facility catered to small groups and offered personal training, and it had been doing really well since opening in 2013. However, the global pandemic caused chaos and devastation for many businesses, and sadly, CUT Fitness became one of the casualties of the pandemic.

Once restrictions were lifted, the fitness facility did actually reopen for a while, and space was even rented out to a chiropractor onsite. However, despite this, the couple had to close the facility earlier this year and are now in the process of selling CUT Fitness gear and equipment. This has been done via the website and social media account, as well as the couple’s own social media platforms.

After the announcement was made about the closure of the facility, some commented that this could be the reason why Tamra had agreed to return to RHOC. However, she said that this was not the case and that they had decided to shut CUT Fitness long before Tamra had been approached to return to the series.

Although the news of the closure is a disappointment for both the Judges and those who used CUT Fitness, there could be more in the pipeline from the couple in terms of business ventures. Tamra indicated that people should look out for upcoming business ventures, so it does not appear that they are ready to give up just yet.

Another Successful Business Already in Operation

The Judges already have another very successful business that is already in operation, and this is Vena CBD. The company provides access to a range of CBD products, and this includes Vena CBD gummies.

Speaking about the CBD business, Tamra assured her listeners that it was doing really well. The company sells a variety of different products catering to a range of needs and preferences, and consumers can make purchases online as well as through Sally Beauty stores. She described the business as being very successful, and unlike the fitness industry, the online industry did not suffer as a result of the pandemic.

So, while it might be goodbye to the popular CUT Fitness, the Judges certainly have no intention of walking away from the world of business. Tamra will now be juggling her TV career with her business one now that she has back in RHOC.