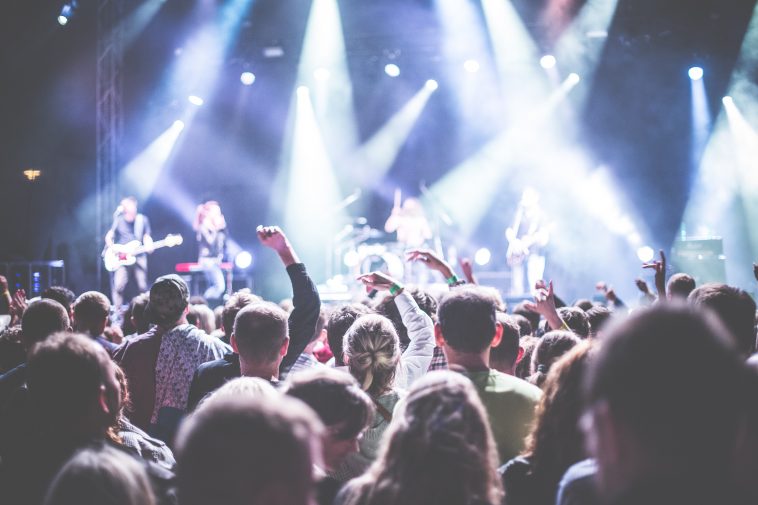 There are plenty of bands who are just footnotes in history. But some are history themselves. That’s certainly the case with Oasis, a band that burst onto the scene nearly thirty years ago yet still have a massive influence on popular culture. And that’s despite breaking up more than a decade ago. Critics may sometimes sneer at them, but the people on the street know that Oasis are one of the all-time great bands. But what’s behind their ongoing popularity? Let’s take a look.

Swagger and attitude will take some of the way. But it can’t take you all the way. Good bands have to back up their attitude with great songs, and that’s something that Oasis have in abundance. You’ll still hear them blasting out of pubs in the UK because the songs are just too good to ignore. Who doesn’t get chills during Live Forever or Champagne Supernova? Those songs packed a powerful punch back in the 90s, and they’ve lost none of their power since. They’ll get everyone singing along.

There’s a mythology around Oasis. They represent something that other bands only wish they could represent. There are plenty of pretenders in the music industry, but Oasis are the real deal. They’ve always done what they wanted to do; they had fights, and they lived the rock and roll life. The fact that they came from working-class backgrounds only strengthened their case. The story of the band is almost as interesting as the music they make.

Indeed, the story goes on. The band famously split following another bust-up between the Gallagher brothers. That was back in 2009, but they’re still fighting to this day — if you’re on Twitter, then you’ll see Liam and Noel baiting each every few days. In an age when bands all seem to love each other, it’s oddly refreshing to see two people just hate each other.

Oasis famously told the world, “don’t look back in anger,” and that’s certainly advice people took on board. Indeed, part of Oasis’ enduring appeal is that they represent an earlier, simpler time. After all, they were the soundtrack to the 90s, which you could rightly argue was the best decade in living memory. When people play Champagne Supernova or Live Forever, they’re not just listening to a few lads from Manchester — they’re evoking a period where fun, style, and stress-free living seemed to be at an all-time high. 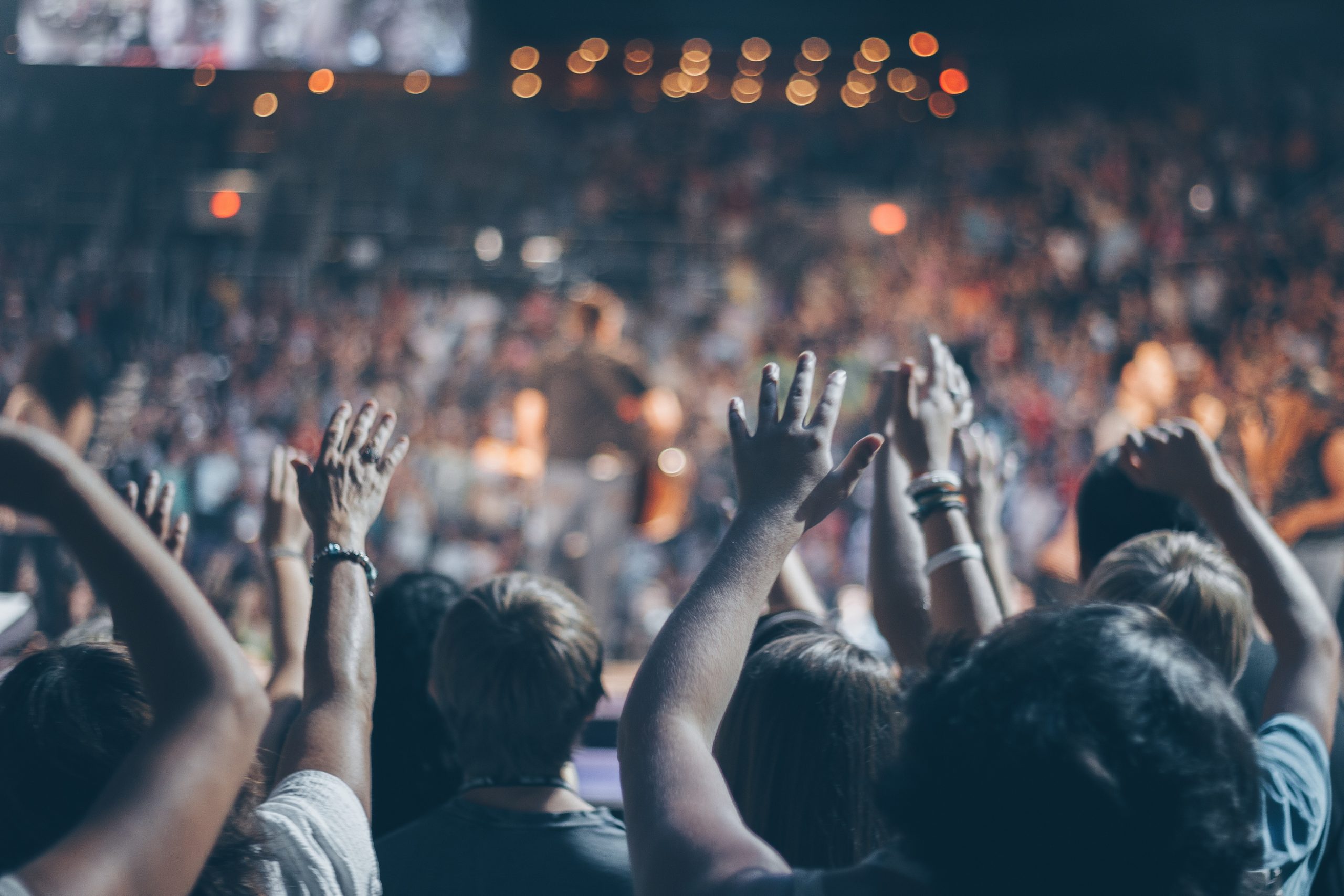 If the Gallagher brothers just led a quiet life after Oasis split, then there’s a chance that we’d stop talking about them. But they’re still very much around — they’re just not working together. Both of the brothers have achieved individual success and still draw big crowds to their concerts. And people don’t go to see them just to hear the old Oasis songs. They’re both writing great songs. Both of the brothers are always on the media circuit, which means they’re never too far from the public’s minds and hearts.

Will They Ever Get Back Together?

And now to the big question: will Oasis ever get back together? It seems inevitable that they’ll regroup in some form at some stage. You can’t imagine Liam and Noel living the rest of their days without sharing the stage. But you probably shouldn’t expect it to be soon. They’re still very much in fighting mode, and any talk around reunion has been well and truly shut down by Noel, the brother that seems most intent on keeping the feud going. But give it a decade or so, and they’ll surely be back. For a bit.