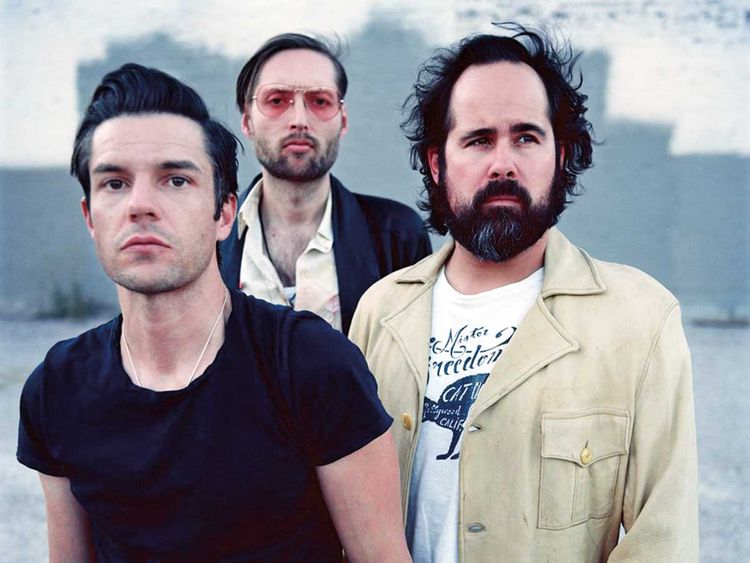 Indie-rock trio The Killers have premiered their brand new song ‘Blowback’ on CBC This Morning.

The track is yet another taste of the group’s upcoming album ‘Imploding the Mirage’ following on from previous tracks ‘Caution’ and ‘Fire In Bone’.

Brandon Flowers and Ronnie Vannucci Jr. performed an acoustic rendition of the song at their studio in Utah along with a performance of ‘Caution’, and a cover of Tom Petty’s classic track ‘The Waiting’.

Listen to ‘Blowback’ below:

Last Friday (April 24th) The Killers also previewed another song from the upcoming album during a live stream. The song is called ‘Dying Breed’ and you can listen to it here.

‘Imploding the Mirage’ was set for release on May 29th, however, due to the coronavirus and changes that the group have made in the writing and recording, its release date has been pushed back to later in the year.

How did you like ‘Blowback’? What do you make of The Killers’ new album so far? Let us know at @CelebMix?