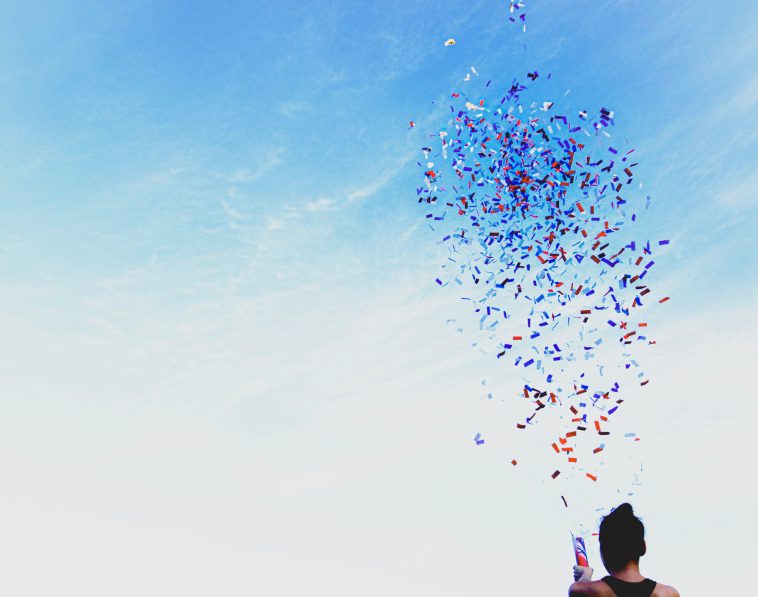 In our 24 hour digital world, we’re conditioned to recognise brands instantly, whether that be on a TV ad, an advertisement on a bus or a full page spread in a magazine with a free sample. Branding is everything when it comes to monetary success for a business, yet as the market is getting so saturated, well-known brands are now pulling out all the stops with celebrity endorsements in order to compete.

Whether it’s Tiger Woods in a Nike commercial or 50 Cent selling vitamin water on the big screen, celebrity endorsement deals are getting bigger and better than before. While celebrity endorsements started out as a marketing strategy for non-profit organisations, today’s conglomerate brands have well and truly jumped on the bandwagon.

Below, we’ll take a look at some of the biggest and most interesting celebrity endorsement deals that have gone down.

In this unlikely pairing, Drew Barrymore released her own shoe line in partnership with Crocs in 2018, as part of a Mother’s Day marketing campaign. Barrymore is a Golden Globe award winning actress, producer, director, and author, making her incredibly influential. What’s more, as a mom of two, Barrymore has a down to earth and realistic self image that enables everyday people to relate to her when not in front of the Hollywood limelight.

Barrymore’s crocs collection was designed to appeal to the fun loving, everyday authentic nature of women and girls around the world and in doing so, helped the Crocs brand to appeal to a wider target audience.

Known as the ‘King of Ads’, the Portuguese professional footballer has worked with many poker and casino brands over the years, including an exclusive deal with Poker Stars to serve as the company’s worldwide ambassador in 2015. Having been playing poker for years, Ronaldo was the ideal celebrity to help promote the brand on a global scale.

As the casino industry is getting increasingly competitive thanks to the success of the online casino world, more and more celebrities are beginning to appear in ads for the industry. From Paris Hilton who helped to promote casino games to a female audience, to Nicki Minaj who acted as the face of MaximBet, brands are making themselves more competitive with big names.

As games like online slots and sites like bingo website JackpotJoy become big in the UK with their leading online games, celebrity endorsement deals could further strengthen such brands and help these games to appeal to a wider target audience across the UK.

Best known for his leading role in the Twilight movie series as renowned vampire, Edward Cullen, Pattison has landed a number of celebrity endorsements but none quite as notable as the deal with Dior.

Beginning his first campaign in 2011, Pattison became the face of Dior Homme, inspiring people across the world to make a purchase. After a number of years of success with the brand, Pattison continues to make endorsement deals with Dior to this day.

The Country Princess who made it in Nashville is known across the world for her country turned pop music and is one of the most well known artists in the genre. While Swift is no stranger to brand endorsements, Diet Coke were lucky to snap her up for a number of their campaigns, in which Diet Coke has been Swift’s longest running endorsement to date.

From working on TV campaigns to print, Swift has put in some serious graft for the brand alongside releasing several of her debut albums.

Nespresso have been fortunate to snap up a number of deals with high profile celebrities, however one of their biggest ones yet has been with George Clooney. Clooney began working with Nespresso in 2006 and has since gone on to star in several of their campaigns where they’ve gotten fairly creative. Perhaps the most memorable one to date is Clooney wearing a mediaeval battle suit in a castle as he drinks a Nespresso coffee.

Dwayne Johnson for Under Armour

Considering Johnson’s action movie profile and grand physique, it’s no surprise that sports brands have been lining up to get a deal with Johnson himself. Under Armour were lucky enough to secure a deal with him in which the campaign for Project Rock 1 sneakers saw the line sell out in under 24 hours. This demonstrates the power that celebrity endorsements can have when the right pairing is made.

Thanks to a great match with the Under Armour customer base, Johnson has been a great deal of success for the sports brand and presents very little risk in the way of their brand identity.

Overall, celebrity endorsements are a key part of any major brands successful marketing strategy. By helping to raise the profile of a brand across new geographical areas and with new target audiences that relate to the celebrity profile, it can be a highly effective way to increase revenue and promote awareness of the company.

As the casino industry continues to grow at a record rate, it’s likely that we will see more celebrity endorsement deals taking place within this sector as attitudes towards casino games become more accepted across the world.