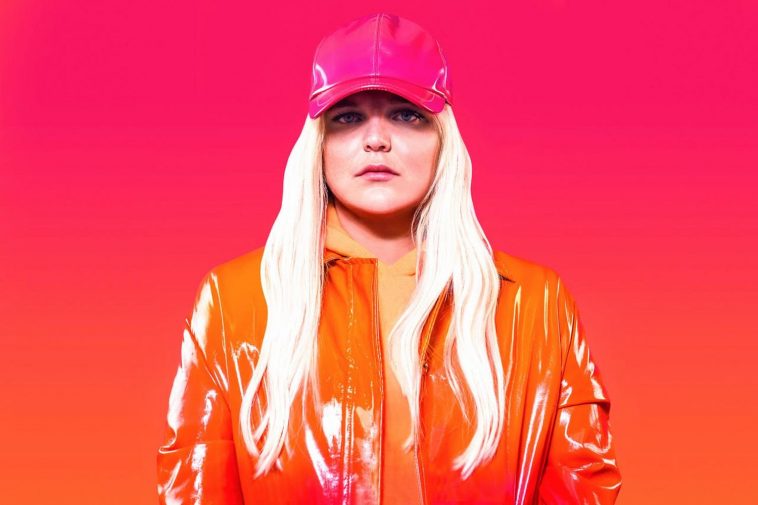 Australian sensation Tones And I has unveiled the music video for her latest single ‘Bad Child’.

Produced by Visible Studios and directed Liam Kelly and Nick Kozakis, the surreal visual follows two children, one of which is dressed in Tones’ signature baseball cap, as they try to escape the darkness which lurks within the mansion they’re playing in.

Speaking about the track, Tones And I said: “I’ve always wanted to write a song in someone’s else’s shoes; writing from their perspective. ‘Bad Child’ was the first time I got to do that. It’s seeing life growing up through someone else’s eyes.”

Check out the music video for ‘Bad Child’ below.

‘Bad Child’ was unveiled last month as part of a double single release, along with ‘Can’t Be Happy All The Time’. Both tracks follow Tones And I’s global hit record ‘Dance Monkey’, which propelled the artist to stratospheric heights.

As well as being the most Shazam’d single of all time, ‘Dance Monkey’ has garnered over two billion streams and has been certified platinum or multi-platinum in numerous countries across the world.

In the UK, ‘Dance Monkey’ spent 11 weeks at the top of the Official Singles Chart, making it the longest running number one by a female artist in chart history. Over in her home country of Australia, ‘Dance Monkey’ has been certified 10x platinum and holds the record for the most weeks spend at number one on the ARIA Singles Chart.

Tones And I has already enjoyed global breakthrough success and it only looks set to continue following the release of ‘Bad Child’. With her distinct vocals and infectious energy, you can guarantee you’ll be hearing more from her this year.

What do you think of the music video for ‘Bad Child’? Let us know your thoughts on Tones And I on Twitter @CelebMix