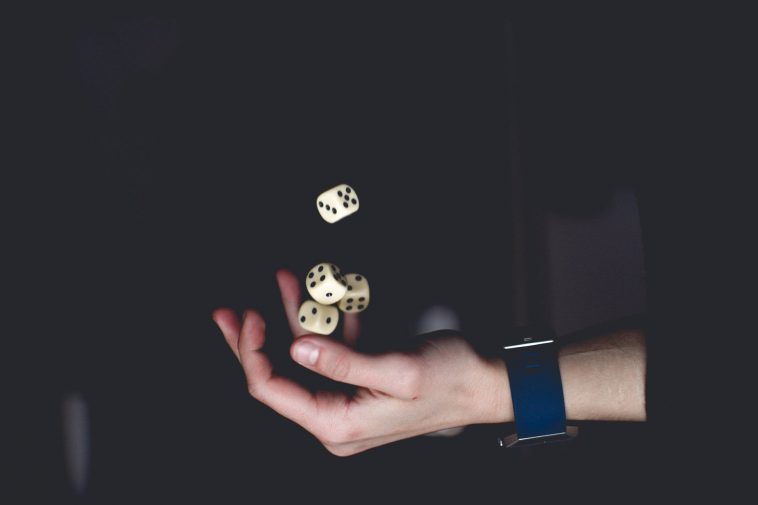 Photo by fotografierende on Pexels.com

Numerous celebrities are avid gamblers in casinos. For them, gambling establishments have become the best place to relax from the daily hustle and bustle. Some famous people even manage to participate in professional tournaments and have managed to bypass a huge number of experienced rivals taking grand prizes. This sounds interesting, agree?

In this review, you will learn more about famous people who have become known for their gambling addiction. Some of them have become addicted to gambling since childhood, while others have already reached this level at a conscious age. It is also worth noting that most of them play in VIP rooms, but there are those whom you can see even in Bitcoin Casinos 2021 NZ and other casinos.

The “Ocean’s Eleven” movie was to the liking not only of the public but one of the actors of this film — George Clooney. He maintains connections with many gambling celebrities and plays at the table himself quite often, which is confirmed by pictures of the paparazzi in Las Vegas. Clooney even wanted to implement a project of his own casino, investing in the construction of an entertainment and “Las Ramblas” hotel complex. According to some sources, the cost of the project was estimated at $3 billion, and it was never realized.

The Desperate Housewives TV diva loves gambling. There were some rumours that in 2008, the celebrity wanted to open a casino with her friend Victoria Beckham. However, the project remained only in the plans of women. Later, Eve managed to partially fulfil her dream. For over 10 years now, a series of charity gambling tournaments have been held with the support of her Eva’s Heroes Foundation. Longoria donates the proceeds to the needs of people with limited mental development.

The career of the American singer was so successful that she was honoured with seven Grammy Awards. In addition to performing on stage, Gladys has a hobby that a limited circle of people knows about — she loves blackjack. The singer often visits casinos in Las Vegas and Atlantic City. Somehow she was lucky to win $60,000, but Gladys did not receive the money in her hands because she managed to lose it that evening.

Charles is one of the best basketball players in the NBA of the 90s of the last century and 2-time Olympic champion (1992 and 1996). In addition to an excellent career, he became famous for being a regular casino player. Somehow it was calculated that Barkley lost more than ten million dollars in total. By the way, Charles does not deny his addiction to gambling and is not even going to be treated for it. He claims that he earned these millions by honest labour and that it is his business how to manage money. Naturally, the former basketball player also had big wins, but in most cases, he was unlucky. Usually, Charles chooses to play poker and blackjack, but at times, he does not deny himself the pleasure of spinning roulette.

The world-famous socialite also loves poker, but, unfortunately, she hardly understands all the tricks of the game. Once Paris celebrated her birthday in one of the largest gambling establishments in Las Vegas, where she went to the poker table. There she managed to win 30 thousand dollars, after which Hilton began to tell everyone how much she loves gambling.

Among all the famous people, Ben Affleck is the most prominent in the gaming industry. The successful actor showed his talents not only on stage but also in poker. Ben visits casinos quite often, and in 2001, the newspapers were full of one piece of news — Affleck managed to win $800,000 in blackjack. In addition to the impressive winnings, people were surprised by the size of the dealer’s tip, who received 150 thousand from Ben. Affleck got his next big win by winning the poker championship. He had to beat 90 strongest opponents to become the owner of $356,000.

Actor Matt Damon’s favourite type of gambling is poker or rather one of its varieties — Texas Hold’em. In the late 90s, the celebrity took lessons from professionals to prepare for his role in the movie “Sharpie.” In addition, the artist has repeatedly visited underground casinos. It is said that he even took part in Molly Bloom’s private tournaments. After Matt lost over 40 thousand dollars at one of the poker parties, the actor’s passion for the casino decreased a little. Now, he plays only with friends and only occasionally appears at charity tournaments.

Actor Tobey Maguire became famous throughout the world for his role in the Spider-Man trilogy. Toby is doing this quite professionally, and in 2011, he managed to win 300 thousand dollars. Unfortunately for him, this led to a major scandal as the actor was accused of fraud and illegal gambling. Maguire had to pay a heavy fine during the pre-trial settlement. Despite this incident, the man still loves poker.

As you can see, not just ordinary people play casino games; many famous actors, sportsmen, and singers are true gambling fans as well. Many of them are just having fun, while others really achieved significant results in this industry and even won tournaments and decent prize money.