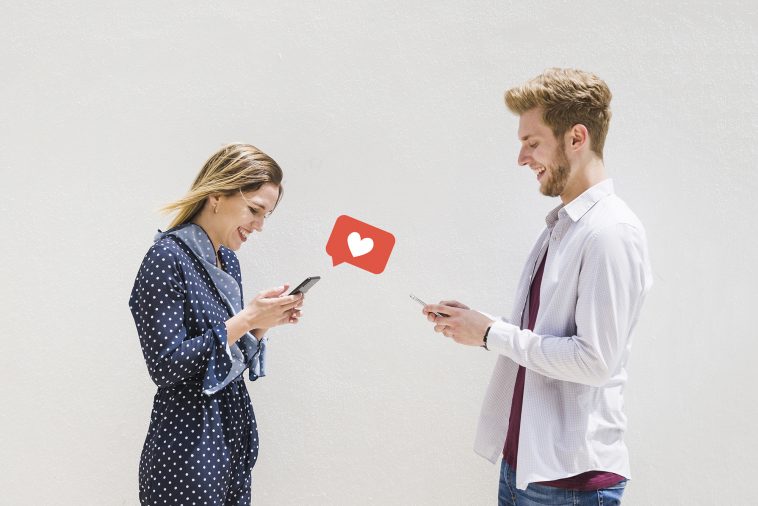 Anonymous video chats are not new. The first of them is more than ten years old. And yet, there are many people who have never used them. It’s time to fix this, while the format is very popular.

Today we will tell you how you can communicate in video chats with strangers, how Omegle web chat changed the very principles of dating on the Internet and what alternatives to Omegle you should definitely consider.

Nowadays video chats with strangers are used to find new friends with the same interests or even a partner. And it really works. Although most people use Omegle and its analogues primarily as a place for unobtrusive communication with new people on a variety of topics.

The history of Omegle and the way it works

On March 25, 2009, eighteen-year-old American, Leif K-Brooks, launched an unusual website called Omegle. The most important feature of the resource was the way users communicate. You just go to the website, press one button, and the system immediately looks for a random interlocutor for you to talk to.

At that time, social networks and dating websites already existed, but it was Omegle that invited users to rely on chance. You never knew who the website would connect you to in a second. This quickly attracted public attention and within a month the number of Omegle visitors reached 150 thousand. And at the peak of popularity in 2010, more than a million people used the website per day.

Essentially, this is it and many people do not require more. That is why there are at least 20 thousand people online on the Omegle website at any time of the day.

However, this video chat has its drawbacks, because of which many people choose Omegle alternatives, for example:

Omegle remains one of the most popular web chats with strangers. However, there are already many video chat websites like Omegle that surpass it. It is worth talking about them in more detail.

In the wake of the popularity of Omegle, tens and hundreds of analogues began to appear. Some of them never became popular, while others even managed to outshine the “original.” It is about the latter that we want to talk about.

The website was created by a Russian schoolboy Andrey Ternovsky in just two days and launched in November of 2009 – six months later than Omegle. In February 2010 the whole world was talking about it. The daily number of users exceeded one and a half million people. Good Morning America, The New York Times and New York Magazine wrote about Chatroulette. However, rapid growth was followed by an equally rapid decline. Due to the lack of proper moderation, the website was soon flooded with exhibitionists, inadequate users, and just weird people. Chatroulette has lost a significant part of its audience and today there is almost nothing left of its former glory. But there are still loyal users of Andrey Ternovsky’s website.

This is a very multifunctional chat roulette that offers many useful features. For example, here you can select the gender and geographic location (city, region) of the interlocutor, chat in chat rooms of interest, talk in Cam4 group chats for up to four people, and much more. Some of these features are available only to premium account owners. But you can use the basic functionality for free. The website is definitely worth your attention.

If you are a man and want to chat with girls only, CooMeet is a great choice. This website positions itself precisely as a platform for meeting ladies. CooMeet simply won’t connect you with other men, thus saving you a lot of time. By the way, a free trial period is available on the website. You can evaluate all the features and benefits, and then decide if you are willing to pay for them.

The website has existed since 2010, but it has become popular relatively recently. Largely due to the introduction of new useful functions. There is also a gender filter and the ability to specify the geolocation of the interlocutors. Also, the website offers high-quality video and sound, good moderation, convenient and intuitive interface. As in previous cam chats, additional functions are available only for a fee.

What should you expect from video chat dating?

Nobody will give you an unambiguous answer to this question. Much depends on your goals and your mood. If you are just looking for a companion and entertainment, this will definitely not be difficult. Finding new friends or soulmates is more difficult. For these purposes, it is worth choosing cam to cam chats with the ability to flexibly configure the search for interlocutors.

Remember that most video chats allow you to switch to the next person in one click. If the conversation does not go well, or you just run into an insane interlocutor, feel free to switch to a new one. Save your time and do not get stressed about it. But also remember that if you accidentally interrupted the connection with a person, you are unlikely to find him\her in the chat roulette again. The likelihood that the system will re-select you two out of tens of thousands of people is unusually small. Therefore, when you find an interesting interlocutor and want to continue communication, it is worth exchanging contact information.