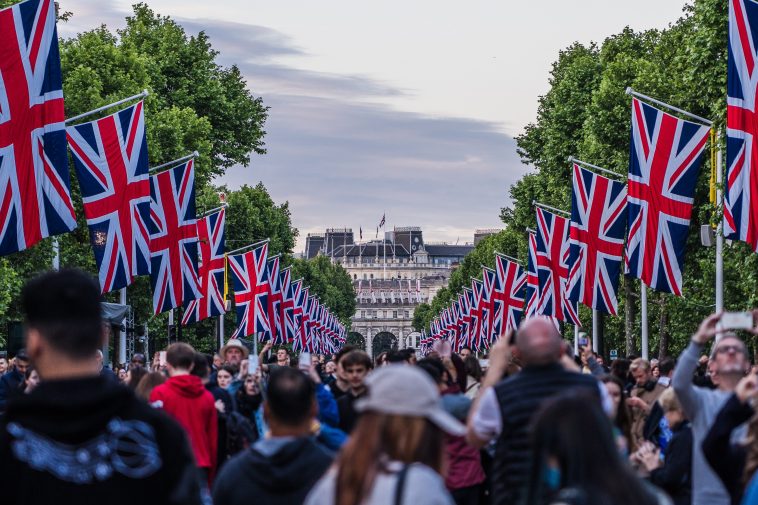 Prince Harry and Meghan Markle’s wedding was as much a world celebration as a British one. The ceremony itself, although traditional, brought an appropriate purpose and incorporated elements of African American culture. Of course, an event like this was always going to get the attention of the world; just as many other events have in the past. Betway Online casino recently put together a list of world events and unsurprisingly, Harry and Meghan getting hitched was amongst the most popular events on the list.

The world’s attention has long since been on the royal family, in particular when big events such as a wedding take place. Even as far back as 1981 when Prince Charles and Diana got married, their St Paul’s Cathedral wedding attracted the attention of 750 million TV viewers.

The service, broadcast to 1.9 billion viewers, representing a quarter of the world’s population, was in many ways an international event. Being held within Windsor Castle at St George’s Chapel, a small venue, the key to the huge percentage of the world’s population being able to watch the service is thanks to the widely developed world television broadcasting network that enabled the world to witness the event.

A near 600 people actually attended the service within St George’s chapel but of those that did some were instantly recognisable celebrities like Oprah Winfrey, Idris Elba and James Corden. Many guests like the aforementioned were and continue to be personal friends of the couple. There was a notable absence of world leaders who were not required to attend as the couple wished it so. Harry, unlike his brother William, is not expected to take the throne and the responsibilities of maintaining world relationships. This was much in keeping with Harry and his bride, the American Actress Meghan Markle’s wishes and made for a unique Royal wedding that captured the hearts of so much of the world’s population.

A bride’s wedding dress is always a memorable feature of any wedding when it’s a princess often the anticipation of which designer the bride will choose is at fever pitch. Meghan did not disappoint, she looked stunning and every bit the perfect princess in a silk wedding dress that was designed for her by the British fashion designer and Artistic Director of Givenchy, Clare Waight Keller. Meghan’s veil included embroidered flowers representing the countries of the Commonwealth, including Meghan’s own California home represented by a poppy. Meghan, the bride-to-be, walked down the aisle to “Eternal source of light divine” superbly performed by soprano Elin Manahan Thomas.

A much smaller number of the general population were invited to the wedding, these guests who totalled 2,640 were each given a gift bag. The bag had Harry and Meghan’s initials with the date of the ceremony embroidered onto it, it contained a gold chocolate coin, a fridge magnet, a 20% discount voucher, some shortbread and a bottle of water.