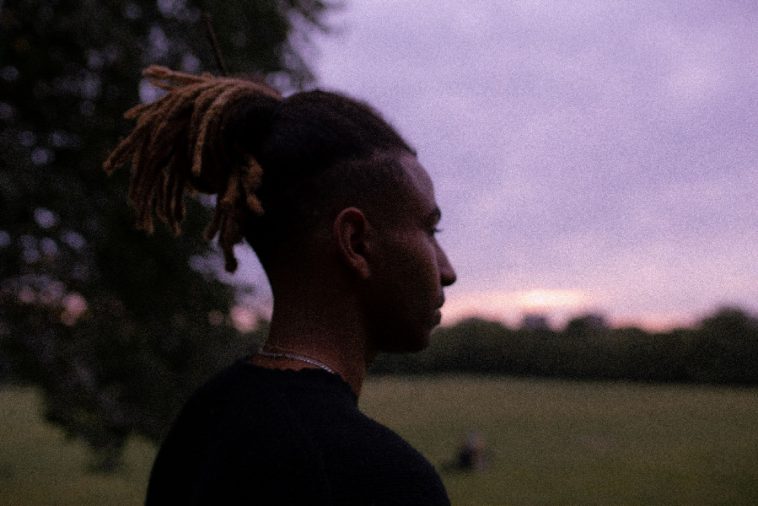 West London-based songwriter, rapper, and producer Xadi teams up with bilingual Manchester sensation Nina Cobham on “Timing.” The two artists previously collaborated on “Mañana,” which has amassed more than one million Spotify streams.

Xadi explains, “In this song, the arrogance and confidence stop, and I start blaming those around me and pushing people away for things that are ultimately my fault. The last third of the song takes a darker turn and becomes resentful, the drums and the bass change, and the lyrics become a lot more reflective. Nina initially sent me her parts of the hook as ornaments to go around my vocal, but when I heard how beautifully she delivered it, I had to make it the lead line on hooks 2 and 3.”

Talking about the video, directed by Fergus Worrall and shot in Monmouth, Wales, Xadi shares, “The story is of Xadi with a bunch of friends away on a trip, doing stupid boyish things but totally emotionally absent, unable to engage with the activities, because his head is in a nostalgic place, the flashbacks to the beach in Whitstable. When the track comes to a head, Xadi is around the campfire with his friends, while one of them, drunkenly shouts in his ear some inane story, at which point he breaks, he runs off into the night and doesn’t stop, no longer able to live like this.”

Named one of Spotify’s ‘Jazz UK: Best of 2021,’ along with being featured on BBC Radio Introducing, Capital Xtra, Complex Magazine, Clash, The Guardian Magazine, and Noctis Magazine, Xadi’s music has attracted more than 50,000 monthly listeners on Spotify.

“Timing” opens on slow, dreamy colors topped by Xadi’s creamy voice, at once sensuous and emotionally evocative. The measured roll of the rhythm adds to the sumptuous feel of the tune, while Nina’s delicious tones imbue the lyrics with quixotic warmth and voluptuous textures.

The mood and flow of the music, drifting and eddying, perfectly complements the deluxe and captivating vocals of Xadi and Nina, with their luscious gliding timbres.