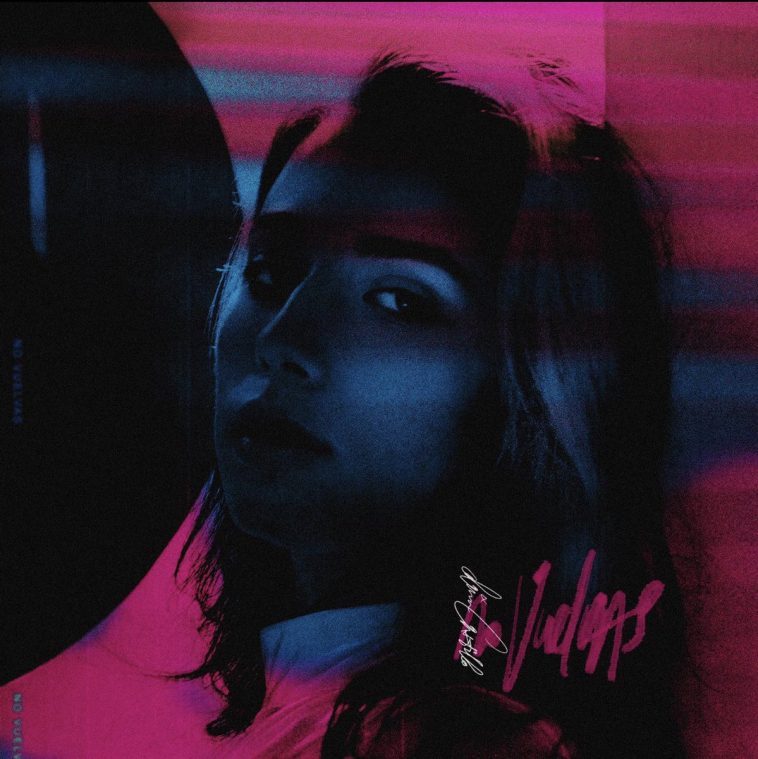 The delicate track, which translates as ‘don’t look back’, features a soft guitar accompaniment and perfectly showcases Alaina’s ethereal vocals. The track also comes accompanied by an animated lyric video.

Speaking about the track, Alaina said in a statement: “no vuelvas a mirar atras. un recordatorio para mi misma a vivir en el presente. this song has been helping me since we first wrote it bc i overthink allllllll the time and need a reminder to chill tf out and not let the past mess up the present. can’t wait for u to hear it & have it. hope it helps.”

Check out the lyric video below.

‘no vuelvas a mirar atrás’ follows on from Alaina’s most recent track ‘just a boy’, which is taken from her forthcoming EP the voicenotes. The Latin-pop songstress will be releasing her album in both English and Spanish, with the English version due for release on April 24.

Alaina was recently selected as the US Spotify Radar artist. The streaming Giant recently released their On Our RADAR documentary about the bilingual artist. The Head of Global Hits, Ned Monahan said that Alaina “encapsulates a really interesting type of artist that we’re starting to see more and more, where she really speaks to both the pop and the Latin audience, sometimes in the same song.”

‘no vuelvas a mirar atrás’ is available to download and stream now.

Let us know your thoughts on Alaina Castillo on Twitter @CelebMix