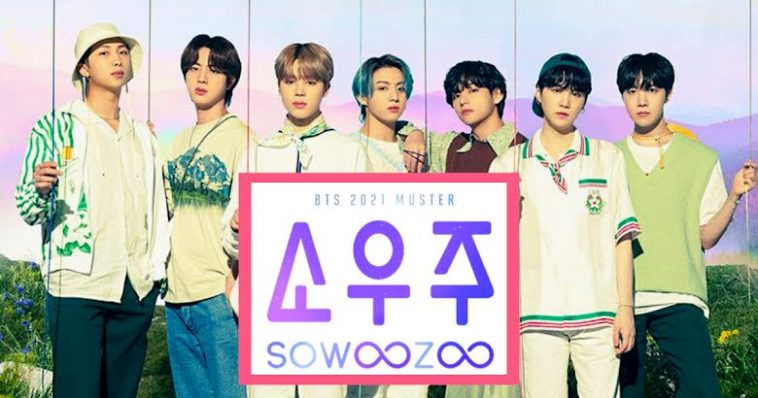 As BTS approaches their eighth anniversary as a group, the septet has just announced their ‘BTS 2021 MUSTER SOWOOZOO’ live-stream concert weekend!

Following their record-breaking Bang Bang Con: The Live and Map of The Soul ON:E events from 2020, BTS will partake in another live-stream concert weekend to celebrate eight years of the band.

June 13th, the band’s official anniversary date, will consist of the group’s Korean songs only, while June 14th will include some of the group’s foreign language songs, such as their Japanese and English tracks.

The global superstars broke world records with their previous online concerts. The boys set a Guinness World Record for “most viewers for a music concert live stream” with Bang Bang Con: The Live in June 2020. While Map of the Soul ON:E garnered 993,000 viewers across the two-day streaming event and had viewers in 191 of the 195 countries across the globe.

At Spotify, BTS broke the record for the biggest debut global streaming day, amassing over 11 million streams for Butter and they have now become the most-streamed group in Spotify history, surpassing Coldplay.

For all the latest on BTS, make sure you’re following the CelebMix account!