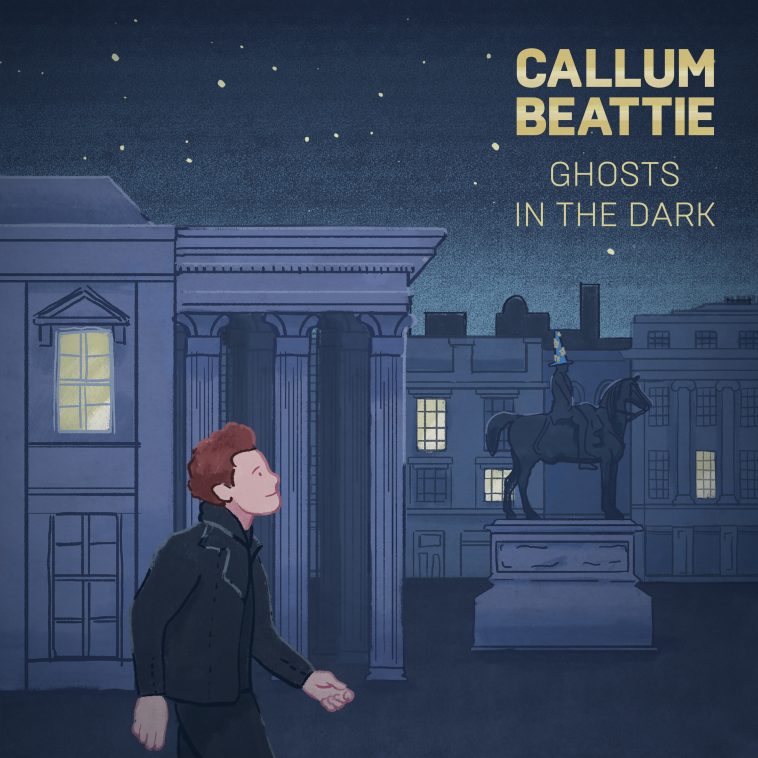 Ahead of the release of his debut album, Callum Beattie has unveiled a new track called ‘Ghosts in the Dark’.

Written during a sombre period in his life, Callum found solace in ‘Ghosts in the Dark’, which is packed with relatable lyrics about the effects of loneliness. Not only does the track highlight Callum’s impeccable songwriting ability, but the piano-led production truly emphasises his captivating vocals.

Speaking about the track, Callum said: “I used to play around the pubs in Scotland most days of the week. In that time, I got to know a lot of people who all had their own problems. That look of loneliness and the feeling of being lost is something I could relate with them at that time.

“I was drinking a lot and would find myself compressing my emotions through alcohol. That was something me and some of the regular customers had in common every night. I went home on one of those nights and wrote this song about myself and all of the people I met. It’s a song that feed on feelings of loneliness and being lost.”

Listen to ‘Ghosts in the Dark’ below.

‘Ghosts in the Dark’ follows on from previously releases including ‘Play’, ‘Talk About Love’ and ‘Some Heroes Don’t Wear Capes’. These tracks form part of Callum’s debut album People Like Us, which will be released on May 15.

Earlier this year, Callum performed headline shows in London and Manchester as part of a UK tour. His remaining dates in Scotland have been postponed until December due to the current pandemic, whilst he will also be announcing more live shows soon.

‘Ghosts in the Dark’ is available to download and stream now.

What do you think of ‘Ghosts in the Dark’? Let us know your thoughts on Callum Beattie and his latest release on Twitter @CelebMix