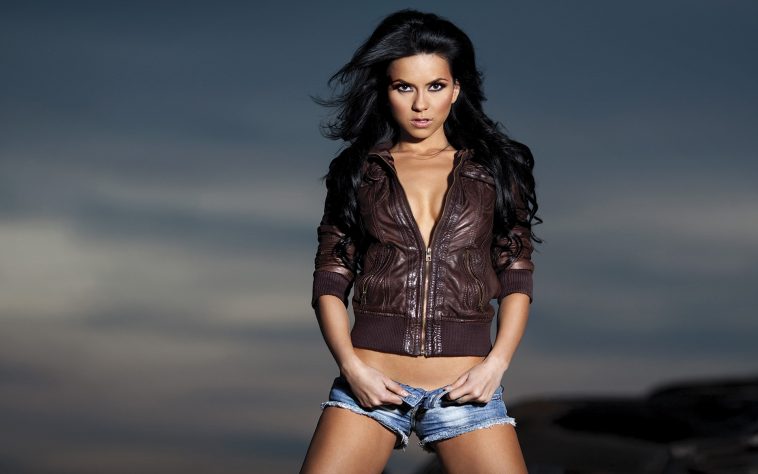 This week marks CelebMix’s five year anniversary so what better way to celebrate than to write about some of our favourite celebrities, this article is dedicated to INNA and her brilliant singles.

It’s undeniable how incredible INNA is, having been in the music industry for 12 years and is one of the biggest Romanian female singers in the world. She has had chart hits all around the world, sang in many different languages, and collaborated with some of the world’s biggest stars. She has six studio albums to her name and has released a total of 81 singles, including features and promotional singles. How are we going to choose just five?

INNA is unstoppable in the music industry, every year she releases new music with her latest single being “Sober“. Let’s delve into our five favourite INNA singles, right now.

We just have to include INNA’s debut single first and foremost as “Hot” became an international sensation, charting all over the world and launched INNA right into the spotlight. The late ’00s was full of European dance and INNA arrived right on time with this addicting track. It’s still iconic, today, with people all over the world who know the song and its lyrics.

INNA – In Your Eyes

We have to admit that her album Party Never Ends is perhaps one of the best albums she has released, with every single track being pure perfection, but “In Your Eyes” stands out because it’s the perfect club hit, its lyrics are sexy and pure fire, and INNA just sounds amazing. This is also one of the best songs to hear live. The video also includes a feature from Yandel and has racked up an impressive 230 million YouTube views.

INNA – Say It With Your Body

The first of her promotional singles to be included in this list, but this was one song we couldn’t get out of our heads for weeks, and even now, the title alone puts it straight back into our heads. A very catchy number that is sexy and upbeat, that also allowed INNA’s vocals to shine from start to finish – how this was only a promotional single, we’ll never know.

We just had to include one of her full-Spanish tracks from her last album YO purely because every song was co-written by INNA herself, and so that obviously makes it even more special. The whole of the YO album saw INNA wander down a Latin route but “Iguana” took homage to her previous tracks whilst also allowing her vocals to shine as it’s clear she’s so passionate about this track. The lyrics are about a woman who gets jealous easily and suffers from love but still finds a way to cope and have fun without him.

How can we not have selected this track? Back in INNA’s early years, she was dropping club hit after club hit that launched her internationally, but we never even imagined she’d drop a ballad, and yet here it was, only still with her infectious club-vibes. Such an emotional track, “Endless” really exposed her vocals, proving to the world that she is a brilliant singer. The first time we heard this, it gave us chills, because of the raw emotions that can be felt throughout this track.

BONUS: INNA – Not My Baby

Okay, we’re totally cheating by adding this one, since we’ve already chosen our five favourites, but INNA does have a total of 81 single releases, so of course, it was going to be difficult just choosing five. “Not My Baby” is one of her most recent singles and showed a deep house influence, which is a club-route we haven’t heard INNA attempt yet, and it suits her voice down to a tee. Catchy from start to finish, you’ll be singing along to this in no time.

What are your favourite INNA singles that she’s released? Let us know on Twitter @CelebMix.