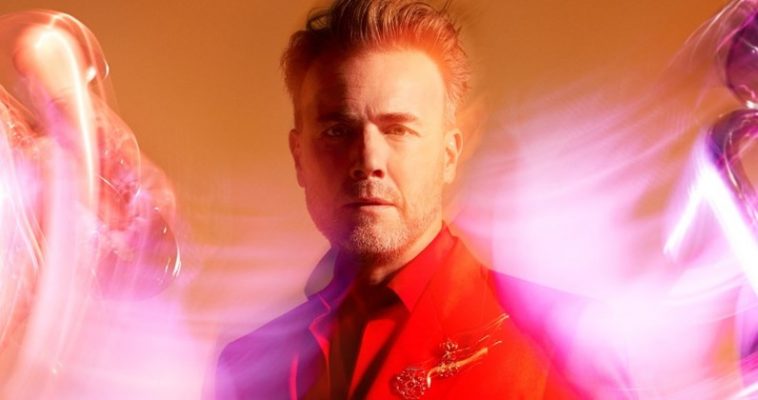 Following the release of his latest single ‘Elita’, Gary Barlow has confirmed a string of UK arena tour dates for 2021.

Kicking off in Liverpool on June 2, Gary is set to play concerts in Newcastle, Sheffield, Cardiff, Nottingham, Leeds, Manchester, Aberdeen, Glasgow, and Birmingham before finishing off with two nights at London’s O2 Arena.

Gary will be accompanied by an orchestra on tour and will also be joined by very special guest Beverley Knight. The pair have worked together on numerous occasions, with Beverley supporting Take That on their The Ultimate Tour back in 2006 as well as most recently performing together during Gary’s lockdown Crooner Sessions. The pair will also be collaborating on a track called ‘Enough is Enough’ on Gary’s new album.

Tickets for Gary’s tour go on general sale at 9:30am on October 9. However, by pre-ordering a copy of the album from Gary’s website before 5pm on October 6, you will be able to access an exclusive presale which begins on October 7.

The tour will be in support of Gary’s forthcoming solo album Music Played By Humans. ‘Elita’, a collaboration with Michael Buble and Sebastian Yatra, is the album’s lead single and was premiered yesterday on Radio 2’s Breakfast Show.

Will you be getting tickets to see Gary Barlow on tour? Let us know on @CelebMix