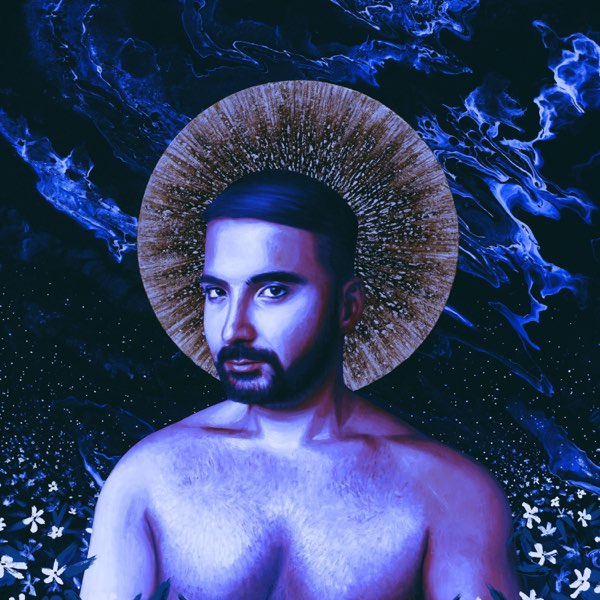 Released a couple of weeks ago, I, Harappan blends some beautiful mysticism with soul and funk in his debut single “The Free Ones”. The song has elements of Britpop and folk scattered throughout which makes this an absolutely stunning debut track.

I, Harappan, real name Baddar Chowdhry, has been in the music industry for some time, attempting to find his career path. With a voice like his, it’s not a surprise that, in the past, smaller record labels didn’t support him with the music he wanted to create, and instead pushed him to release generic tracks that didn’t suit him quite so well. You may, or may not, recognise him for his stint on the seventh series of The X Factor, where he got to boot camp, shortly after a song of his got released in the hope that the show would be extra promotion for him. Now, he’s going it independently, and we have to admit that this is one of the best things he has done, owning who he is, creating the music he wants, and releasing it to the world. He says that he drew strength and inspiration from his ancestors while he taught himself to compose music. This debut single “The Free Ones” is part of a much larger project, and is just the beginning with a debut album expected to be released soon.

Written and produced by Baddar Chowdhry, himself, with Blake Eiseman mixing and mastering, this song is full of so much power and soul that I, Harappan has really outdone himself and dropped a magical and unforgettable track. Proving that being an independent artist means you can drop the art that you want, I, Harappan showcases his beautiful voice, incredible lyrics, and superb ability to produce – there’s nothing this awesome singer can’t do and if “The Free Ones” is any indication to his next few releases, there’s really no stopping this amazing artist. Fully indie-tribal-funk, the track keeps pace with I, Harappan’s soulful and emotional vocals with additional harmonies that sound gorgeous and impactful. The lyrics paint a picture of how far we have come to date and the freedom we deserve and should embrace – it can be interpreted a number of ways from the overall human race to the pandemic a couple of years ago which we’re still not quite free from.

Talking about the track, I, Harappan said: “Long ago, in the forgotten city of Harappa, in the land of river and stone, there was a child forged of bronze. The tribe of the Unicorn lived amidst the broken and beautiful Himalayas, birthing fortress worlds of twisted screens and dead white light; though lost to time, their stories live on. ‘The Free Ones’ is the first release from my debut album, ‘The Harappan & The Devil’, an uplifting cosmic pop experience about never giving up, inspired by ancient mysticism, Tolkien & Diana Ross.”

Stream “The Free Ones” by I, Harappan on Spotify here:

“The Free Ones” by I, Harappan is out right now. With this a precursor to more music to come, we can’t help but be excited as his voice is off the chart and his ability to craft and produce this song really does allow him to showcase his talent in every way.

Let us know what you make of “The Free Ones” by I, Harappan on Twitter @CelebMix.