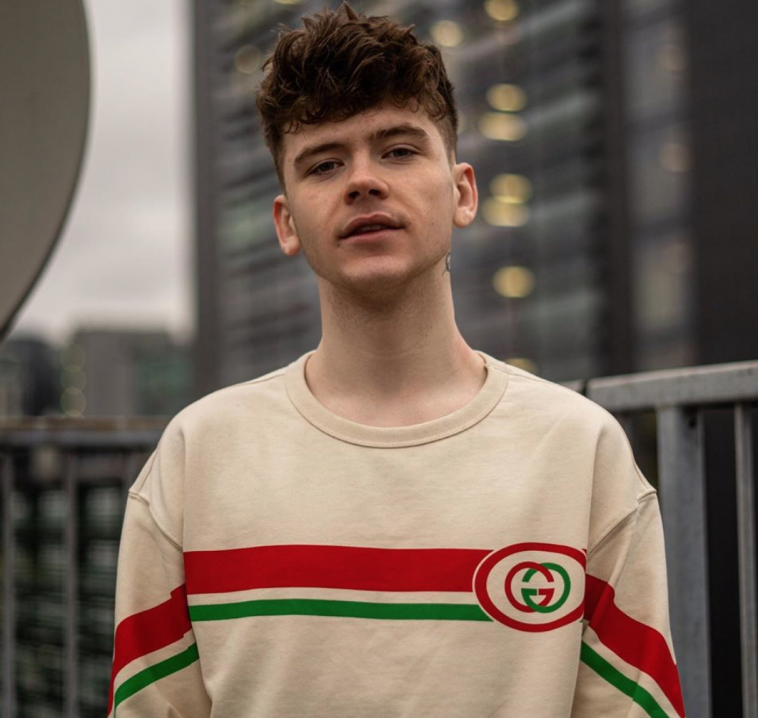 Of RoadTrip fame, Jack Duff kicks off his new project with debut single ‘Bad For Me’.

“I always knew that you were bad for me, but I fell for you so f**king easily,” the 20-year-old delivers on the track. A snarling break-up flick produced by Ben Stancombe, the single marks a bold new sound for Duff.

For fans of Post Malone and Travis Scott, the bubbling dark pop of ‘Bad For Me’ is an exciting taste of the singer’s future as a solo artist. Sending fans online into a frenzy on release, the track hit the trending spots on Twitter moments after hitting streaming services. Landing with a behind-the-scenes lyric video of life in the studio, the track has pulled in 60,000 streams within 24 hours on multiple platforms.

Leaving RoadTrip in late 2019 after three years with the band, Duff returned at the group’s O2 Shepherd’s Bush show to perform an opening set, covering the likes of Justin Bieber and Lauv. Also announced as a support act for HRVY on his string of shows this Easter, those dates are being rescheduled given the global situation.

First appearing on screens all the way back in 2013 as a competitor on Britain’s Got Talent, it was alongside RoadTrip that the singer rose to notoriety, now the singer has a fanbase of over 185,000 followers on Instagram alone.

Are you a Jack Duff fan? What are you thoughts on ‘Bad For Me’? Let us know @CelebMix on Twitter.